FEAR ITSELF TIE-IN As FEAR ITSELF continues to rage across the Marvel Universe, escaped super villains make their way to Brooklyn where they are faced only by...not Herc? A villain not seen since the days of 'Dark Reign' and accidentally resurrected by Herc during 'Chaos War' has arisen to challenge Herc's role as the borough's protector -- but what sinister purpose lies behind his so-called heroism? Swords and sorcery clash in the heart of modern-day New York City! 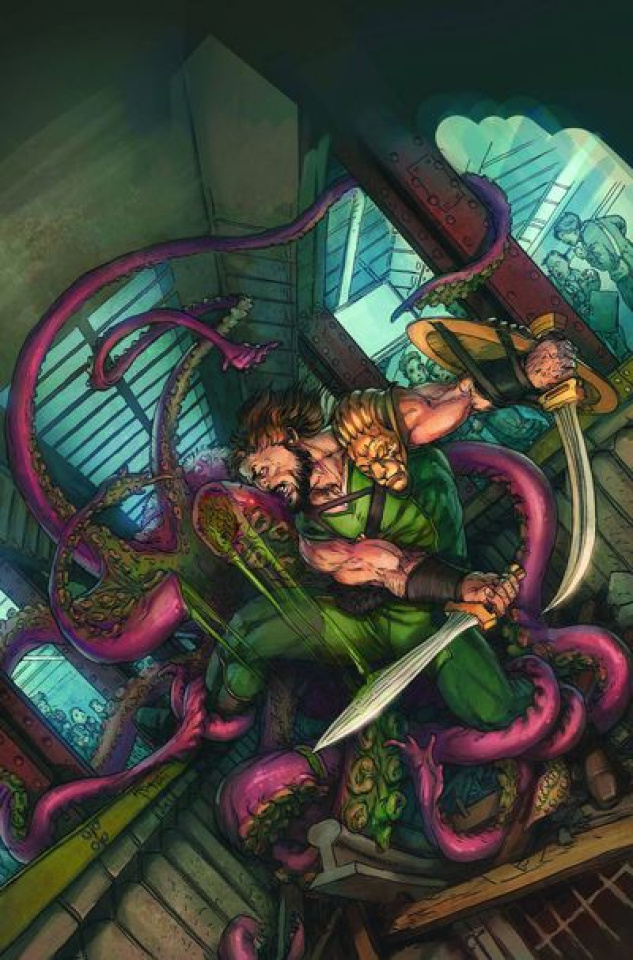