FEAR ITSELF TIE-IN GIANT-MAN VS. XXXXXXXX ...the rematch! Now empowered by the evil at the heart of Marvel's next huge event, XXXXXXXX is a walking engine of destruction...and when XXXX brings the pain to Hank Pym, all hell's going to break loose! Plus, the students of Avengers Academy get their first taste of war...and none of them will escape unscathed! FEAR ITSELF will rock this book in the months to come, so jump on here and find out why Newsarama's Best Shots says 'As 2011 dawns, I urge any hesitant readers to...pick up AVENGERS ACADEMY. You won't regret the choice.' 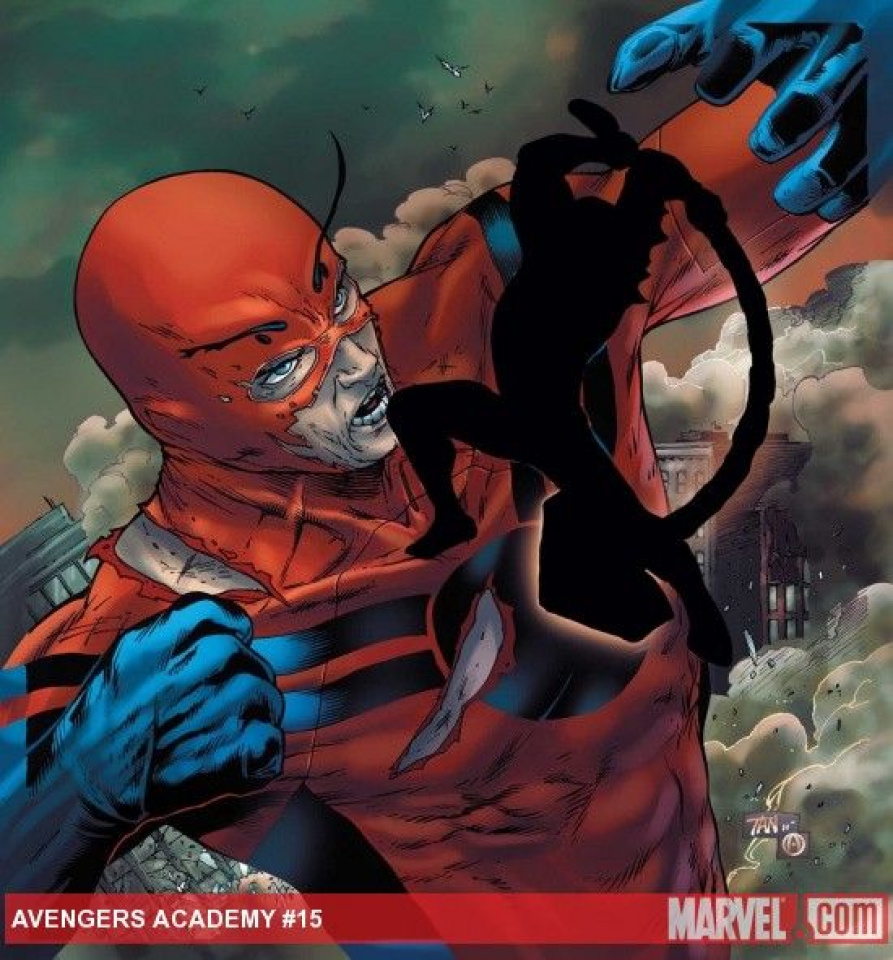