Chuckles, a G.I. JOE agent that managed to infiltrate Cobra only to suffer at the hands of the sinister organization, was last seen in the custody of none other than Cobra Commander! But is he a prisoner... or an honored guest? Can the man whose life was ruined by pretending to join Cobra have finally given in? Mike Costa, Christos N. Gage, and Antonio Fuso finally bring Chuckle's story to a close in G.I. JOE: Cobra, Vol. 4, and not everyone is getting out alive. This is the G.I. JOE book that defines the future for IDW's G.I. JOE series. Don't miss it! 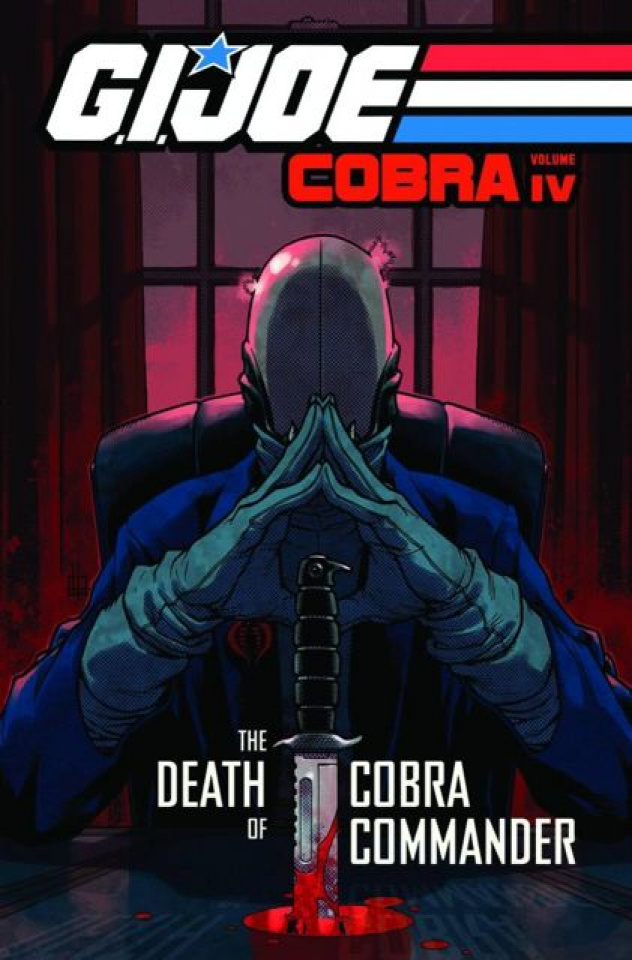