Two of the most popular horror properties of the last two decades collide in this harrowing six-issue adventure of epic proportions. When evidence of a cannibal killer in Alaska draws the attention of the FBI, Mulder and Scully draw the less-than-glamorous assignment. But all is not as it seems. Not only has the long seasonal darkness begun to fall, but there's something unnatural going on. And how is a chilling, mysterious black ship connected to the murders? Co-published with IDW Publishing. 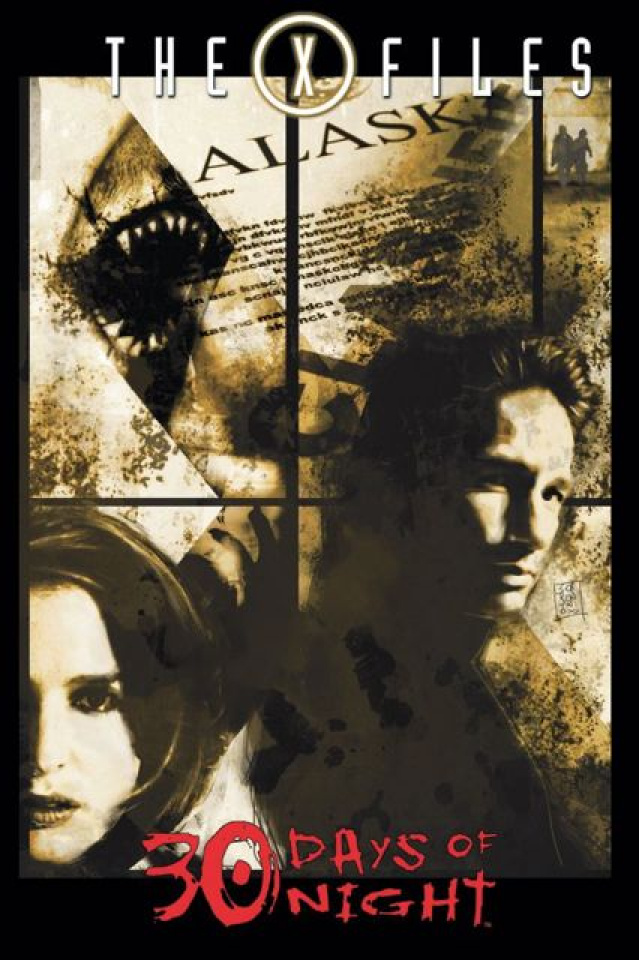