The Outsiders go their separate ways following shocking events that lead to their being wanted for acts of war. While Geo-Force, Katana and the Eradicator build a new team in Markovia, Black Lightning, Owlman and Metamorpho find themselves at the home of an old friend who just happens to want Metamorpho dead! Collecting issues #32-37! 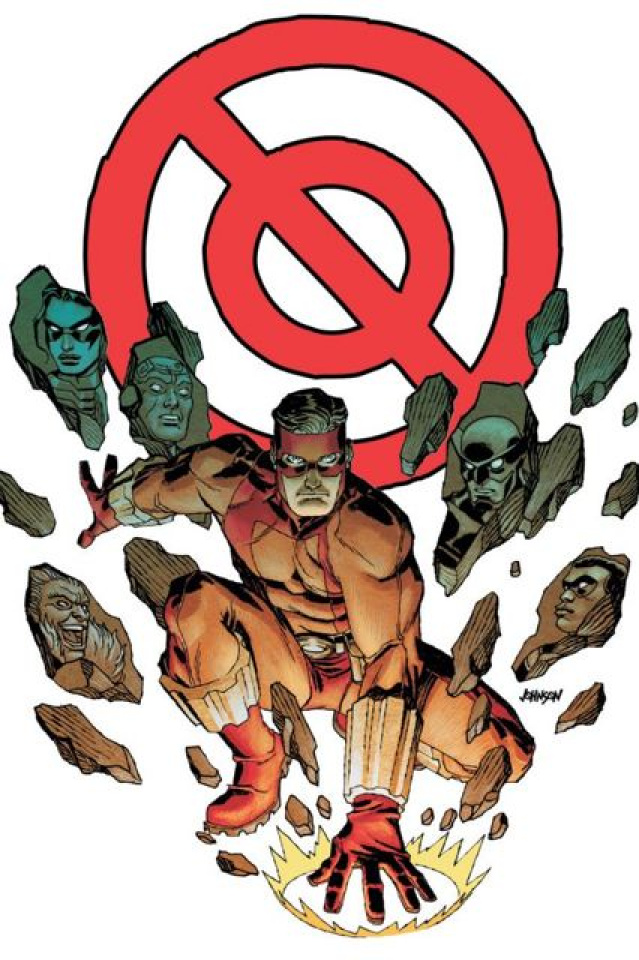