The crazy world of Gantz just got a heck of a lot crazier. First, there were people being recruited at the moment of death to fight aliens living on earth, but unseen by humanity. The battles have seemed to take place outside of human sight. Our reluctant hero, Kei, has lived through many of these battles, but now something strange is happening. People can see the Gantz warriors.

This ragtag collection of street punks, fighters, and schoolkids are suddenly exposed to the world, along with the freakish aliens they fight. Will the civilians believe what they see, or are their lives so full of media that they think it's just fantastic 3-D entertainment?

* With a recently released live-action film in Japan, Gantz is a series on a serious upswing, with a whole lot of story ahead of it! 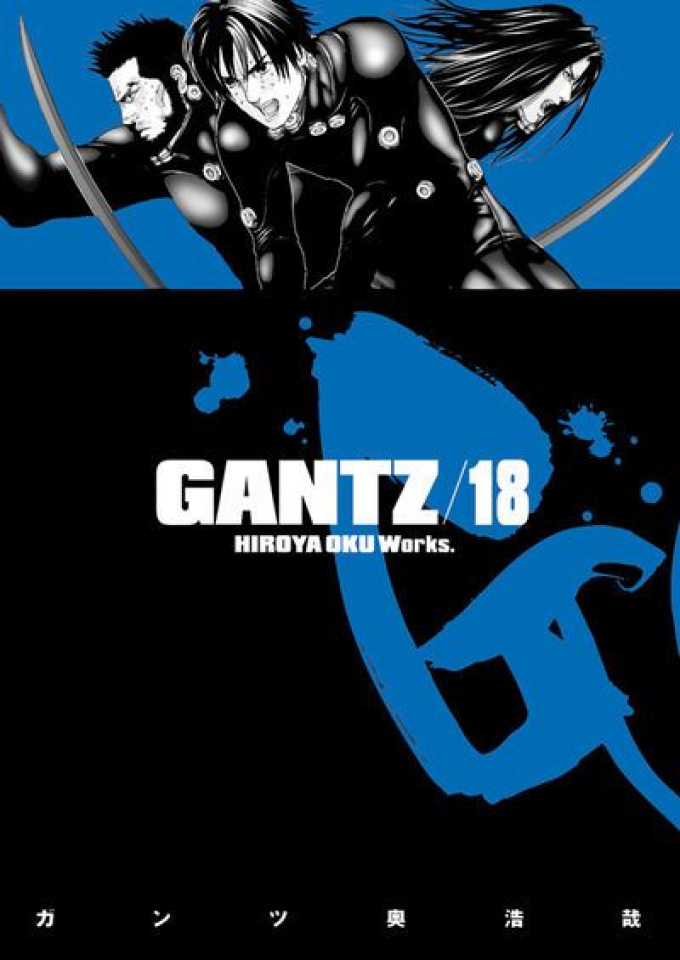