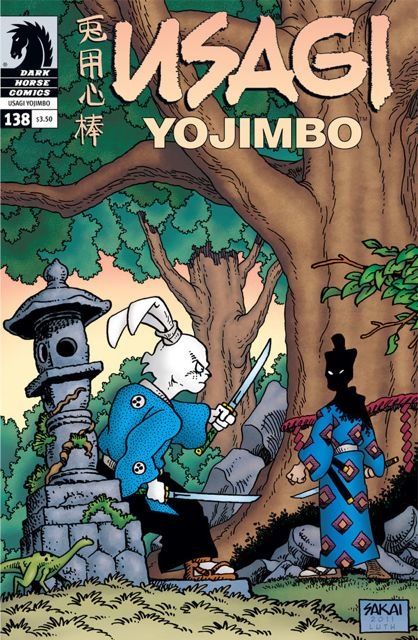 The Red Scorpion gang has terrorized the countryside for months, and its members have been the culprits behind many of Usagi's recent adventures. In this issue, Usagi finally faces the Red Scorpion himself! But defeating both the Scorpion and the mercenaries at his side may be too much even for the rabbit ronin--unless he has some help.

* The heart-pounding conclusion to the story arc "Those Who Tread on the Scorpion's Tail"!

* Usagi has his final showdown with the Red Scorpion!

"Stan Sakai's Usagi Yojimbo has been one of the most consistently well-written and well-drawn comics over the past twenty-five years." -David Brothers, ComicsAlliance