Dispatched to the planet Telos IV, Qui-Gon, his Padawan Xanatos, and the lovely Jedi Master Tahl must uncover the secrets behind a recent political assassination and prevent an outbreak of civil war. For the headstrong Xanatos, this return to the world of his birth has dredged up hidden resentments, while Master Tahl has herself become a target for assassination!

Intrigue, action, danger, and the dark side are imminent! Years before the events in Star Wars: Episode I, before Obi-Wan Kenobi was his Padawan, and before he met Anakin Skywalker, Jedi Master Qui-Gon Jinn had his first encounters with the dark side . . . 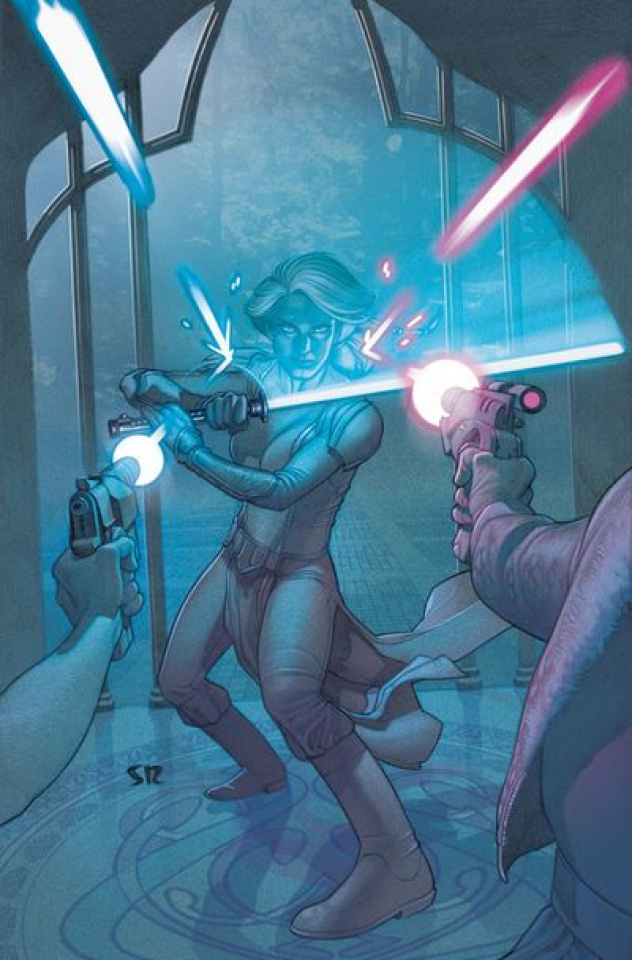