Vision & The Scarlet Witch: The Saga of Wanda and Vision

The unlikely romance between the Vision and the Scarlet Witch is one of the most famous Avengers storylines of all! Now, witness what happens when the two heroes finally get married and settle down in the suburbs! If you think they're going to live the quiet life, think again! Wanda embraces her sorcerous heritage - but can a revelation about her family tree be believed? The Vision's past threatens their future, as Ultron and the Grim Reaper strike! And things get even stranger when Wanda's magic spells lead to the couple becoming...a family! That's right, despite all odds the Scarlet Witch is pregnant - and now Wanda and Vision must prepare for the biggest responsibility of their lives! 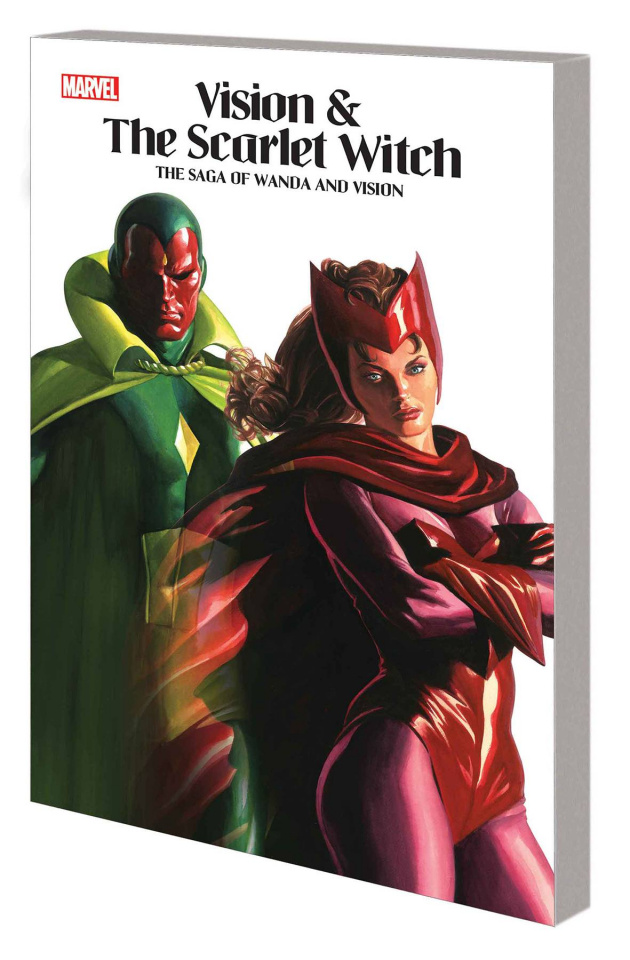