J. Michael Straczynski concludes his Amazing run - and everything changes for Spider-Man! First, Spidey gets some new digs - but can he stand living with the New Avengers? In the shocking story line "The Other," the vicious Morlun takes Spider-Man to the brink of death - and beyond! If Peter Parker has any hope of surviving, he has two choices: evolve or die! Then, Civil War erupts - and things really get wild! Spidey in red-and-gold armor! Spidey back in black! And Spidey unmasked in front of the world! But brace yourself for the big finish: As Aunt May lays dying, what would Peter and MJ give for One More Day? 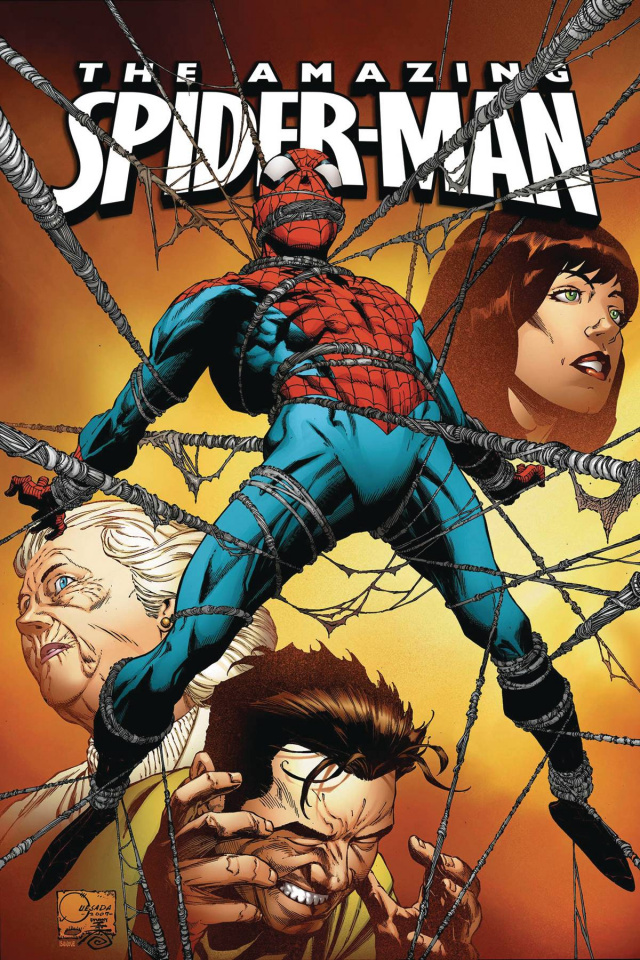