Back in the 1950s, during the Cold War, every day beckoned with the possibility of the end of the world. Kids grew up in the shadow of bomb shelters and were treated to daily lessons at school on what to do in the event of a nuclear attack. Americans were besieged by constant reminders to be ever vigilant in preparing to combat the "red" menace of communism. Comic books of this era played on these fears with stories of atomic war and World War III. This volume reprints the complete runs of Atomic War! (#1-4, November, 1952-April, 1953) and World War III (#1-2, March, 1952 and May, 1953) and can be read merely as great action/adventure stories, classic "war" comics or as an eerie, unanticipated commentary on today's tribulations. 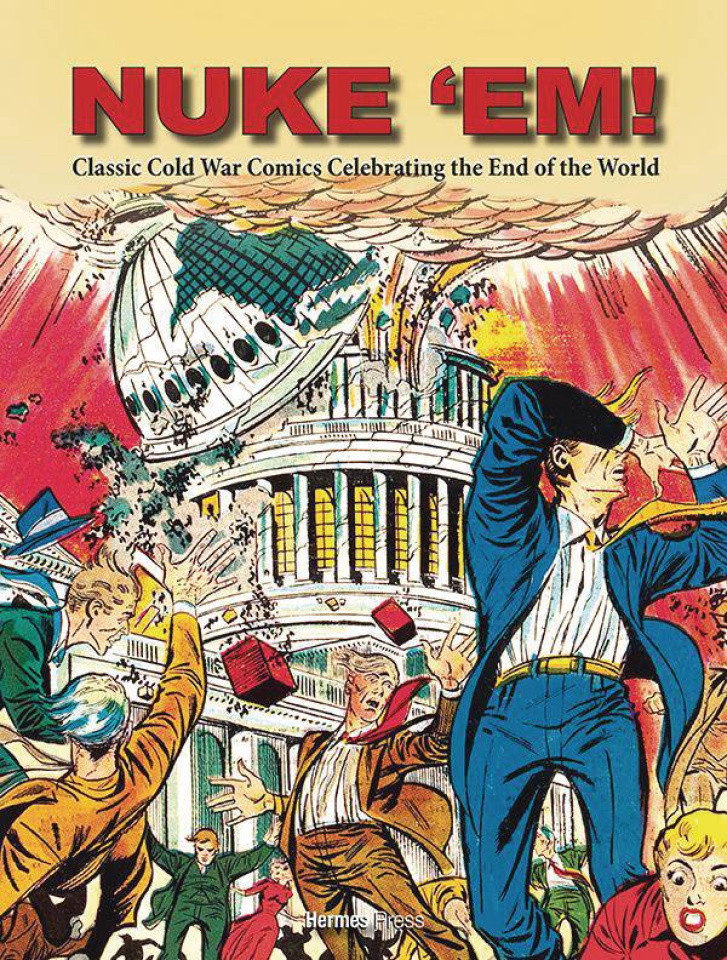