Blood Force Trauma is Atomic City's most popular fighting show. Where the most sav-age warriors from all the known universes gather to battle to the the death and only the most brutal will survive! But Zap Daniels, Blood Force Trauma's number one fan, is about to get a little too close to his obsession when he is unwillingly drafted on to the show as a competitor. Now he must fight to survive! 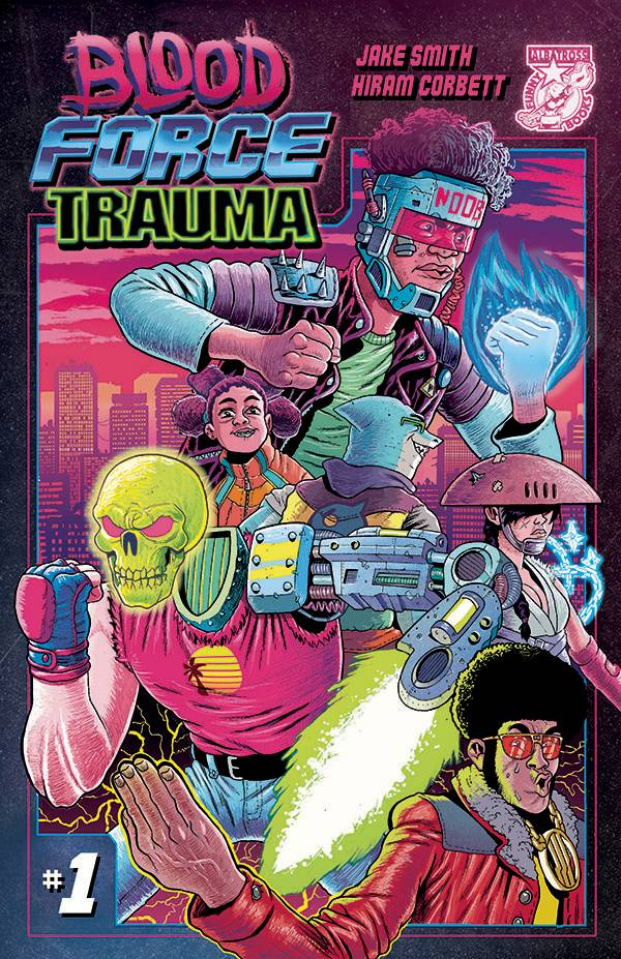