Can Nick Fury pick up the pieces of his broken team? Iron Man, Thor, Hawkeye and the Ultimates are the world's premier super-team, assembled to combat global threats. And right now the greatest danger is Reed Richards' Children of Tomorrow, who stand poised to reshape the Earth in their image. Faced with a new world order, the Ultimates and S.H.I.E.L.D. suddenly find themselves in the crosshairs - of their own government! But with S.H.I.E.L.D. out of play, the government's contingency plan might prove more dangerous than the threat it's meant to counter - especially when it involves unleashing the Hulk! Collecting ULTIMATE COMICS ULTIMATES #7-12. 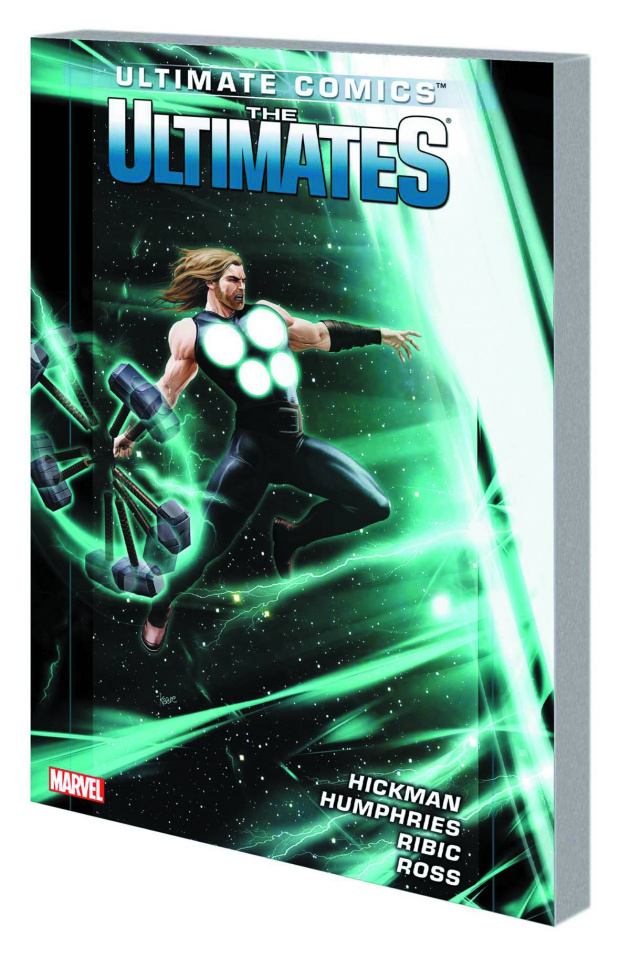