Past rivalries among the original four Archons must be put aside a fifth unnatural Archon, William of Lecce, tries to either bring the world under his rule or watch as it burns. William's plots and puppets drive the world into the Second World War, and the Archons and their players must risk their lives to stop his plans. Collects books #8-14 of The Secret History. 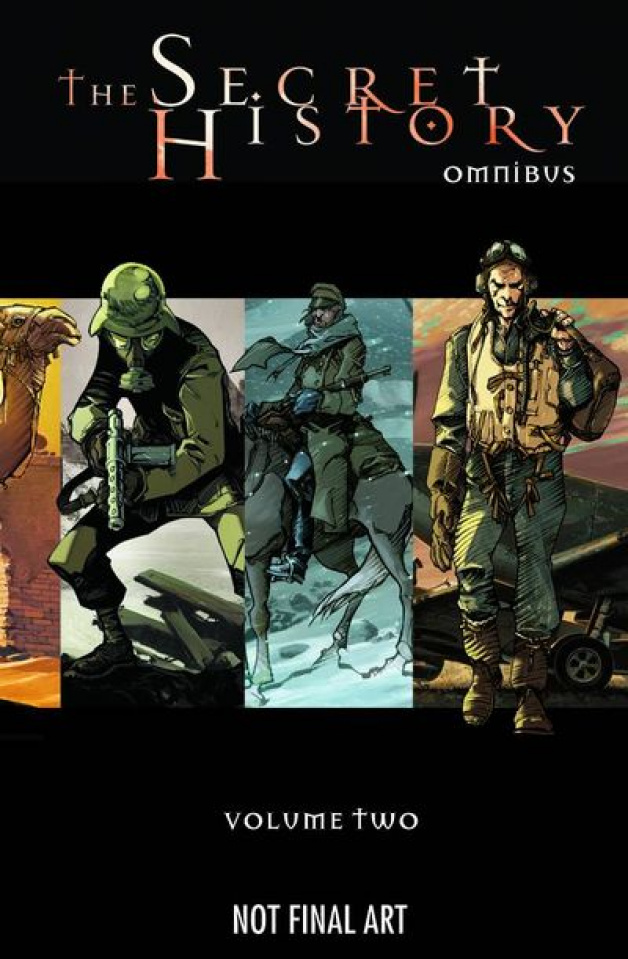