The Sons of Anarchy are behind bars and it's up to Gemma and Tara to keep the homefront safe from rival clubs. And while Tara uses everything she's learned as a doctor and an "old lady" to keep the MC intact during Jax's absence, Jax puts his life on the line to keep the Sons safe on the other side... Written by Ed Brisson (Sheltered) and illustrated by Damian Couceiro (Planet of the Apes), this jawdropping second volume bridges the gap between Seasons 3 and 4 of Kurt Sutter's revered television series. Also featuring a story drawn by the critically acclaimed Jesús Hervás (Hellraiser) revealing the violent origins of how Lee Toric came to Charming. Collects issues #710. 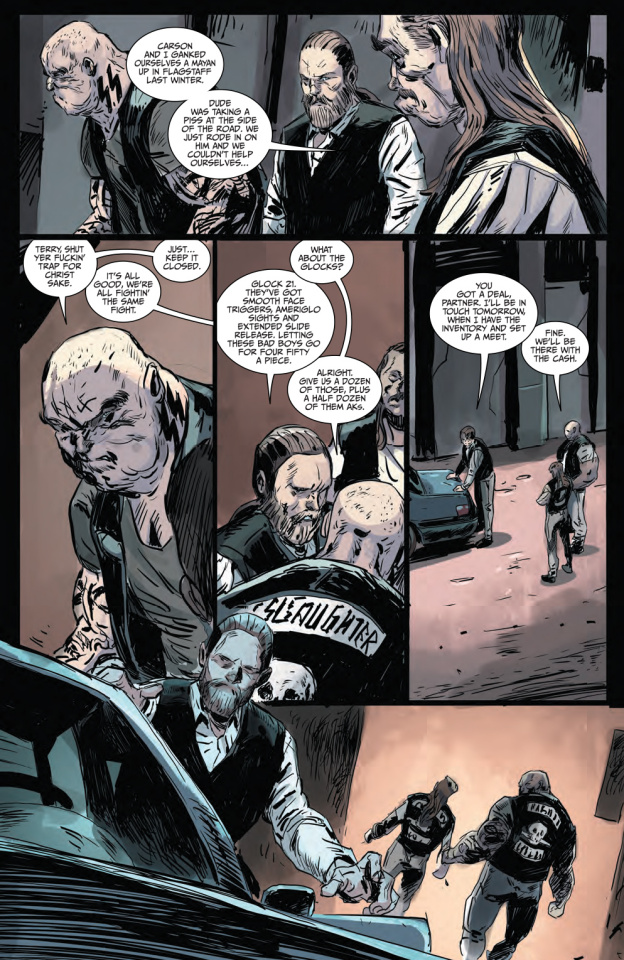 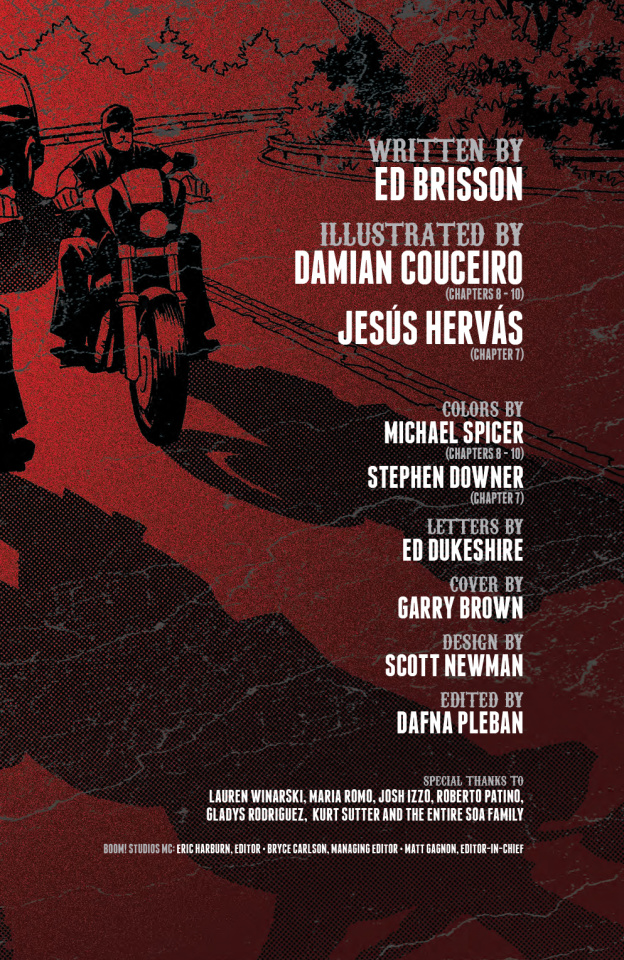 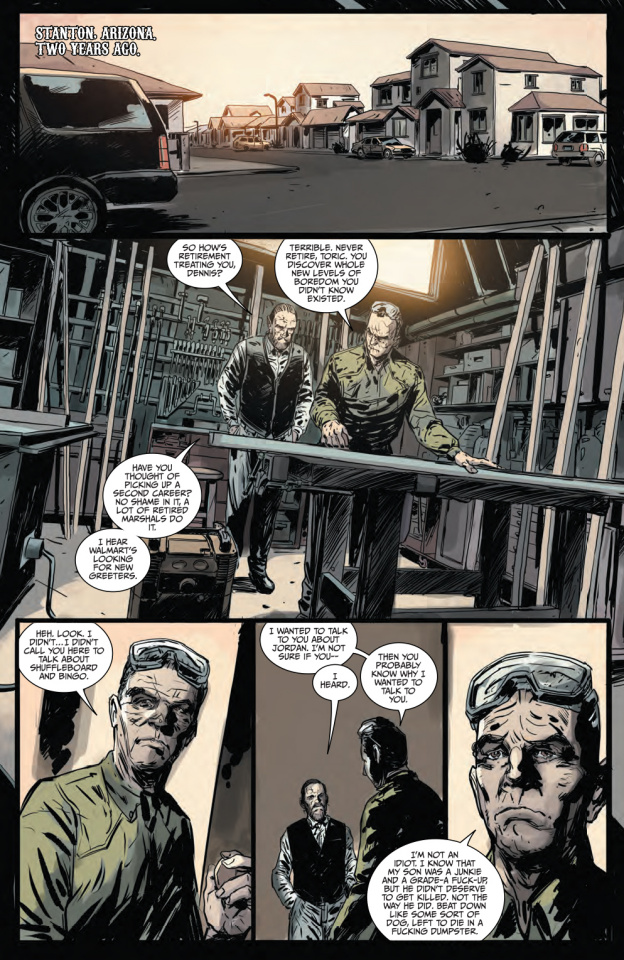 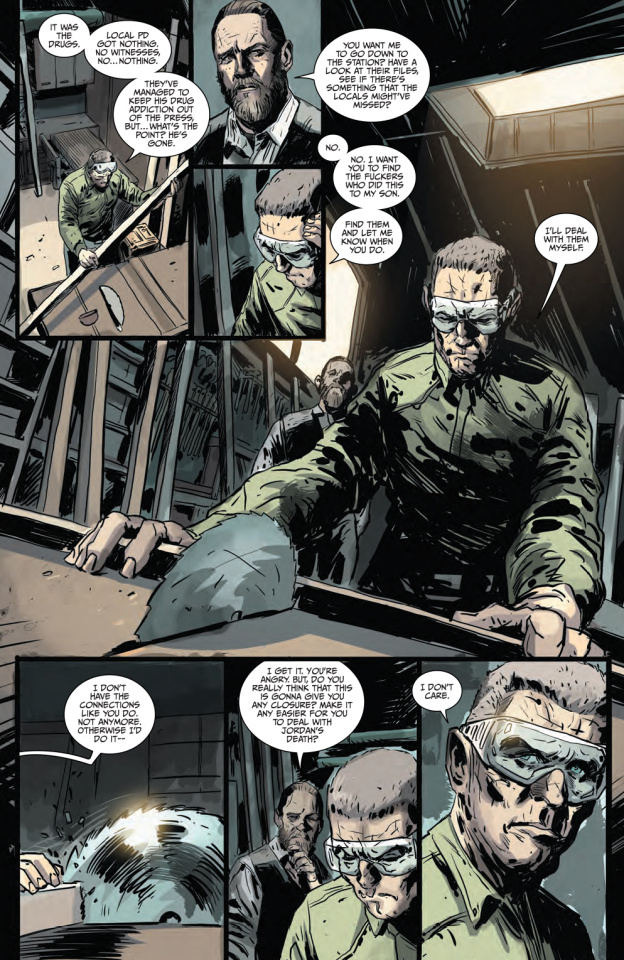 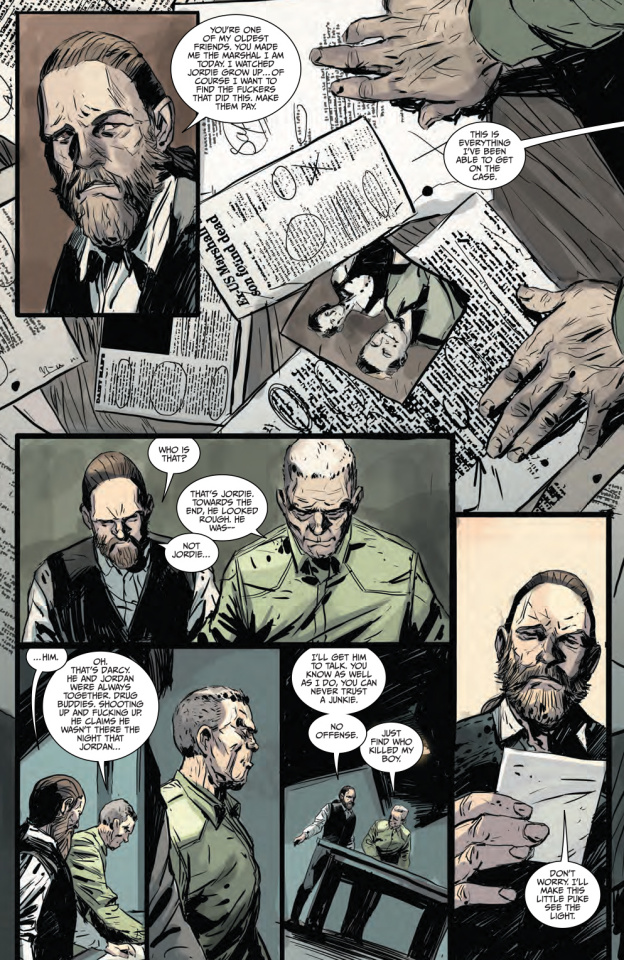 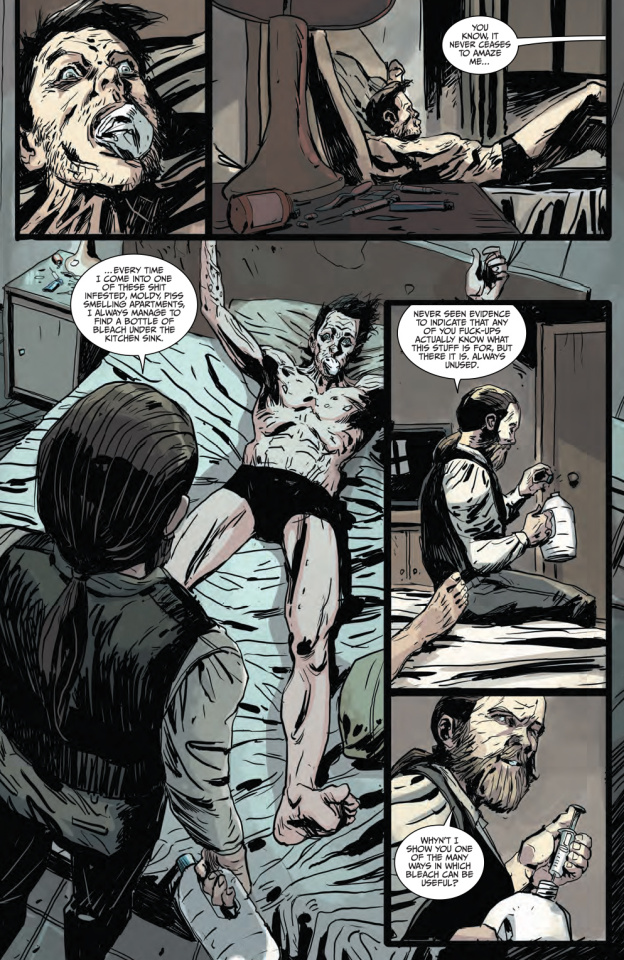 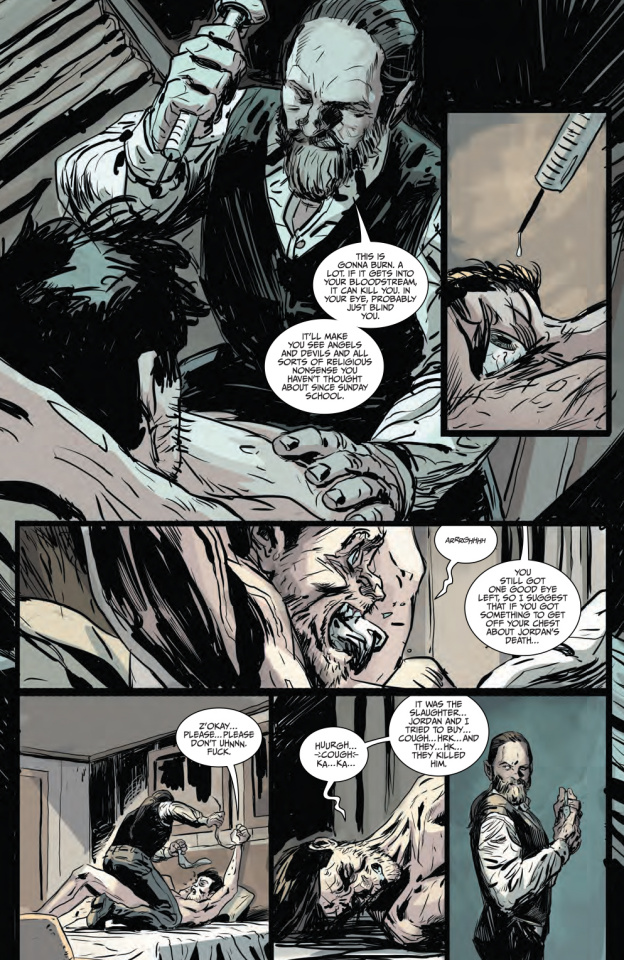 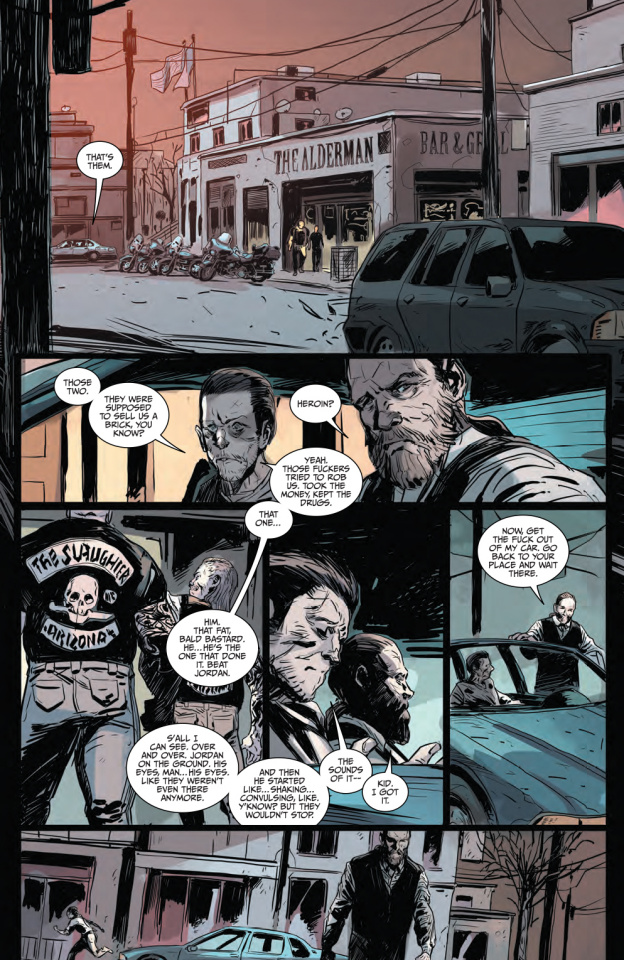 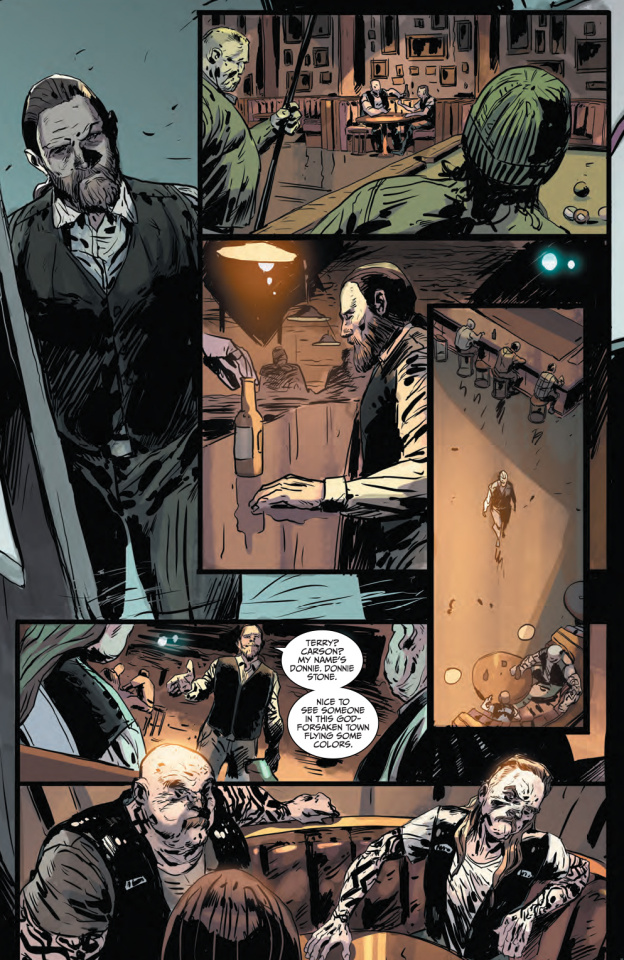 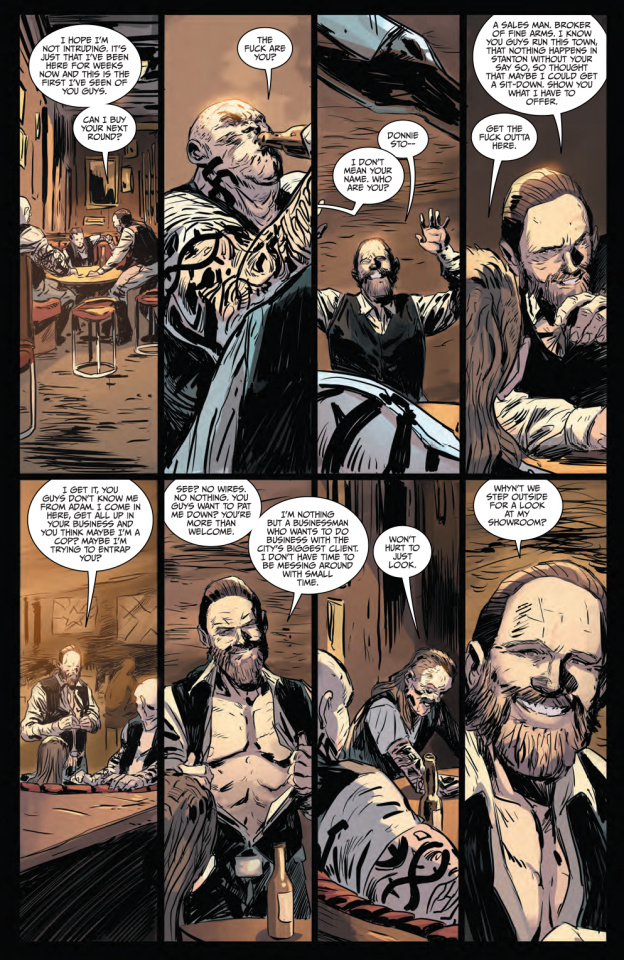 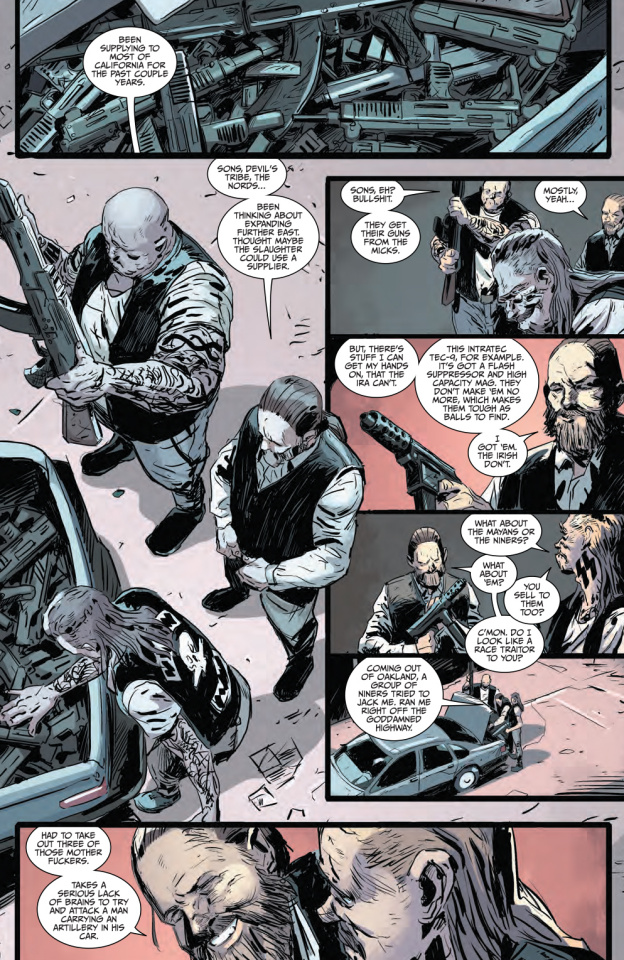 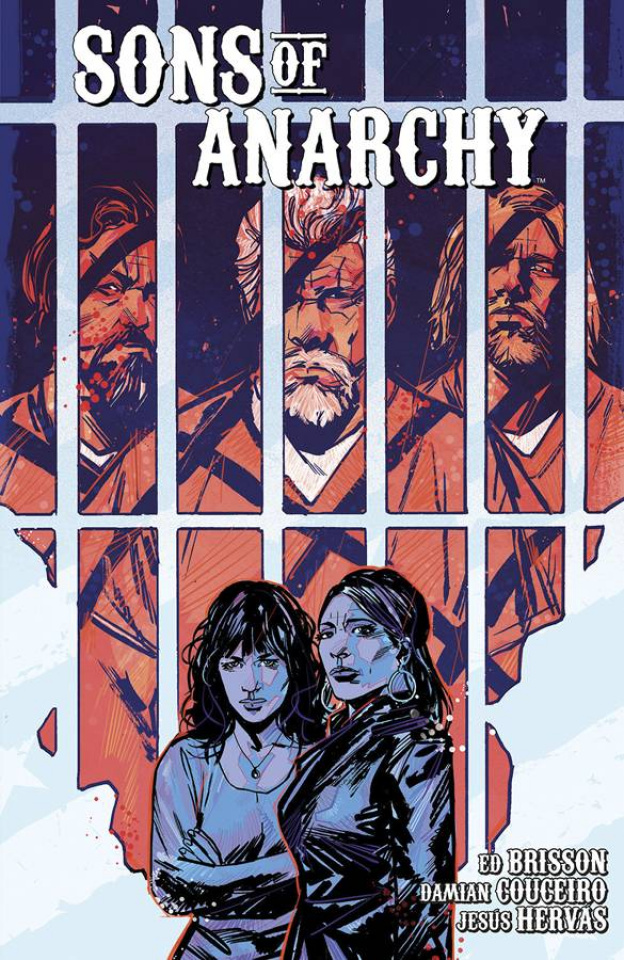