Two teams of mutants. Two tales of tragedy. The vicious Marauders have already slaughtered the tunnel-dwelling Morlocks; now, they plan to kill Cyclops' estranged wife, Madelyne Pryor. And if that means taking on the X-Men, that's just fine with them! Then, Storm embarks on a vision quest to find Forge - but when she discovers the evil Adversary pulling their strings, the X-Men must literally sacrifice their lives to stop him! Meanwhile, the New Mutants take in the hybrid creature known as Bird-Brain - but when he flees back to the island where he was created, the team follows and clashes with the Ani-Mator in a battle that will cost the young mutants one of their own! Guest-starring the Incredible Hulk! Collecting UNCANNY X-MEN (1963) #220-227, INCREDIBLE HULK (1968) #340 and NEW MUTANTS (1983) #55-61. 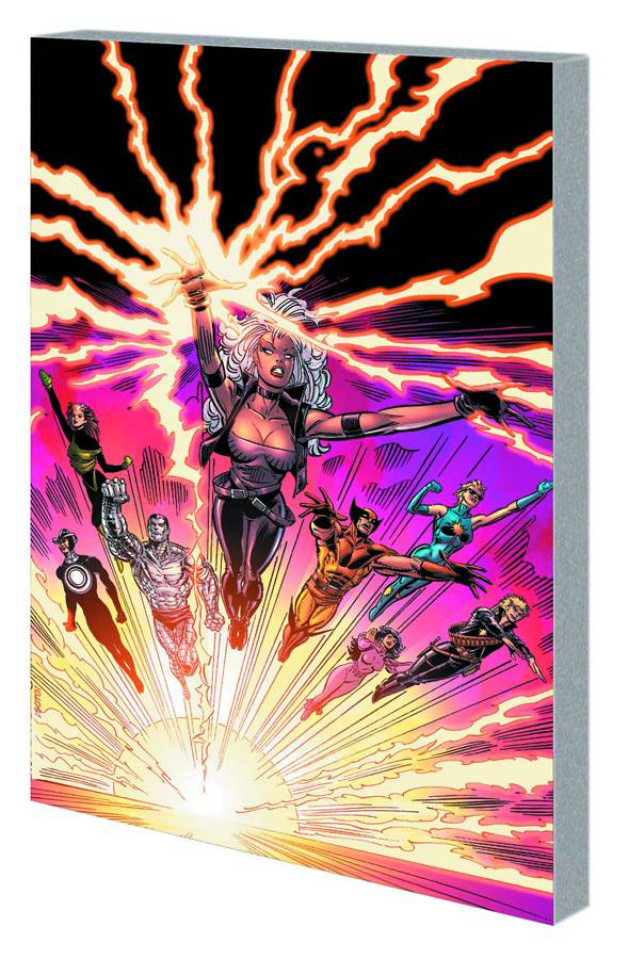