The war for the Dark Lands has begun! Ronan declares the hero Karic's fate, forcing Cassius to make a life-threatening choice.

The next generation of Maeven archers fight for their lives against the fearsome Mortair sisterhood of rat assassins. While at the capital city, events grow even more dire for those trapped within its walls, as the Druid High Priest assumes command of the vacant throne of King Icarus!

The two-time Harvey Award-winning series continues, from the acclaimed co-creator of Powers and the writer of Valkyrie and Thor: First Thunder. 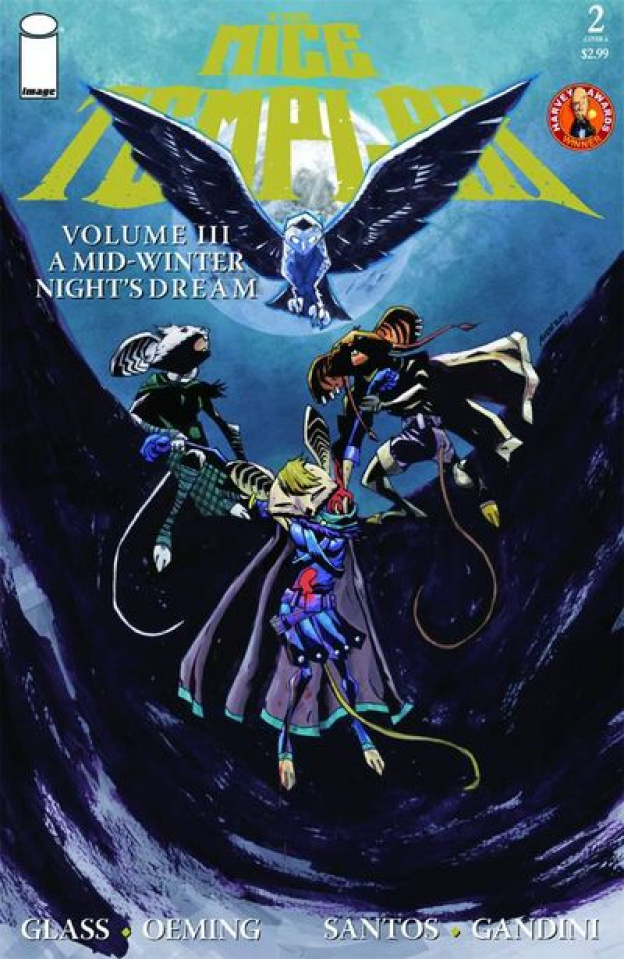