Ken Connell wields the awesome power of the Star Brand! But will he be remembered as the New Universe's greatest hero, or its most terrible threat? Ken gets a whole new look - but when he goes public with his uncanny abilities, the consequences are far beyond anything he ever expected! The mysterious old man returns, the true nature of the White Event is revealed, and Ken's son is born! But when he tries to rid himself of the Star Brand, it's goodbye Pittsburgh! You will not believe who takes on comics' finest tattoo. What will the new owner mean for life, death and everything in the New Universe? Plus: A lost tale from Ken's stint as the Star Brand, told 20 years on! Collecting STAR BRAND #11-19, THE PITT and UNTOLD TALES OF THE NEW UNIVERSE: STAR BRAND. 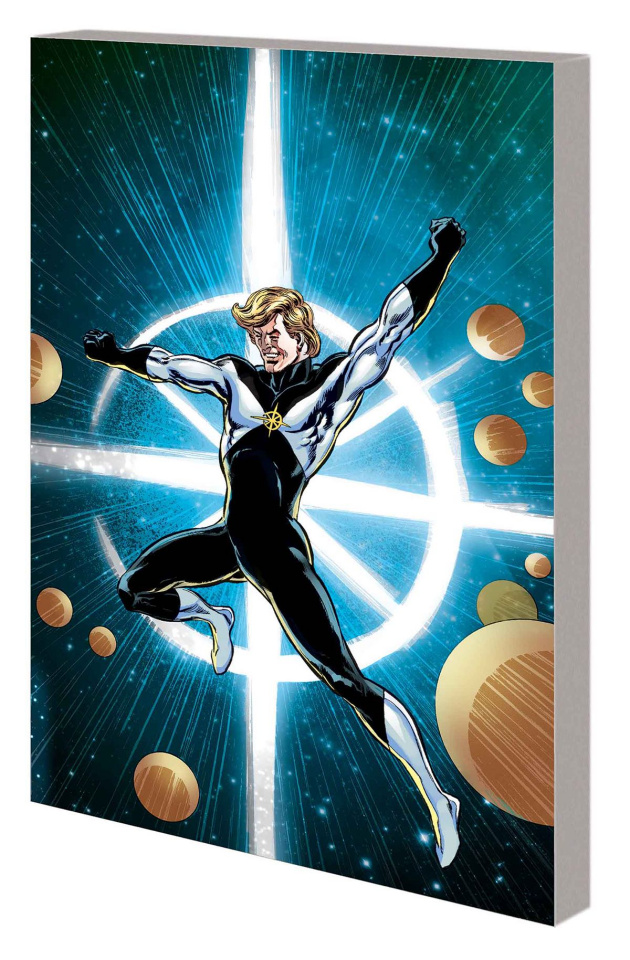