Before Star Trek and Star Wars, Buck Rogers captivated audiences around the world and made science fiction a national obsession. Now, over eighty years after the creation of the newspaper strip that became a household word, Chaykin has returned the character and his universe back to basics: Buck Rogers, former World War I ace is accidentally suspended in time only to awaken to a new and different earth, 500 years in the future, fragmented by war and ruled by an omnipotent force- the Chinese. Now, Buck along with Colonel Wilma Deering, begin a new fight, to free the United States!

Includes all of Buck Rogers most famous characters: Wilma Deering, Ardala, Killer Kane, Dr. Huer, and Black Barney together with a host of new characters created for this incredible new Buck Rogers adventure. 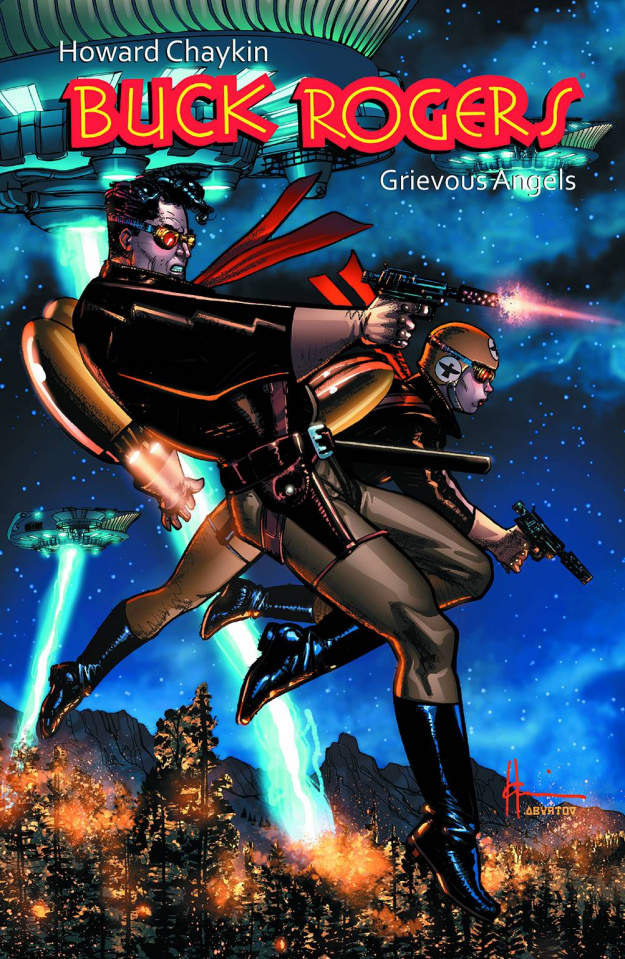