Rumors are flying about Kain interviewing for an arranged marriage. Renge, who has a massive crush on him, is raking in big bucks at her seaside food stand when Kain suddenly shows up. Renge's over the moon when he invites her to meet with him that night, but becomes despondent when the rumors about his arranged marriage reach her. In an act of self-destructive desperation, Renge confesses to Kain that she's his most despised enemy, a damashigami! 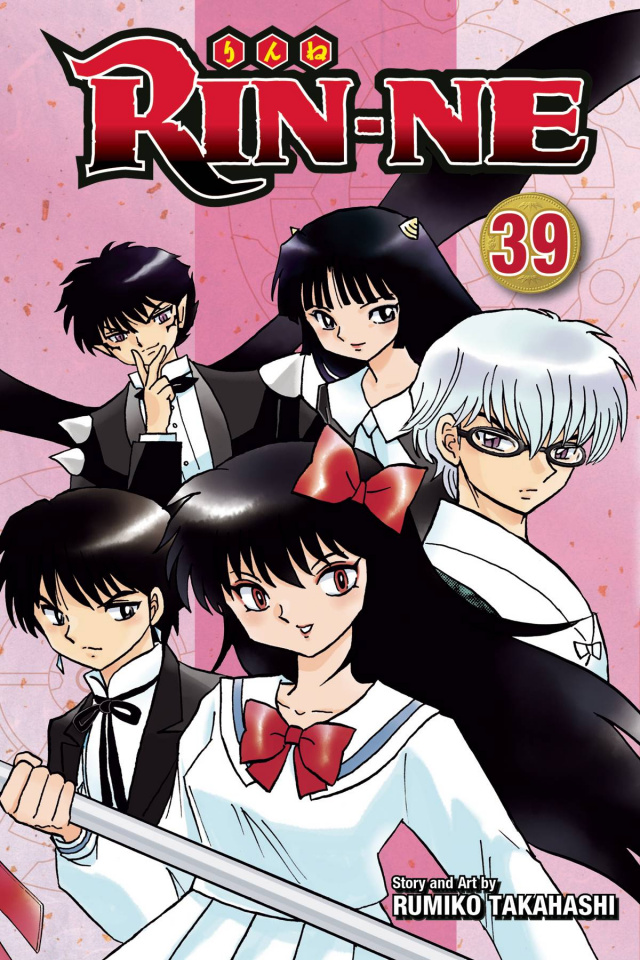