Sun dreams of money. Moon dreams of scientific discoveries. When their paths cross with Team Skull, both their plans go awry... International Police officers Looker and Anabel arrive on the scene and hire Sun to help them pursue the mysterious Ultra Beasts-and not a moment too soon, because the Ultra Beasts are attacking one island after another in the Alola region. And then, a group of Crabrawler steals Sun's special berry! What is the shocking secret of Anabel's origin? 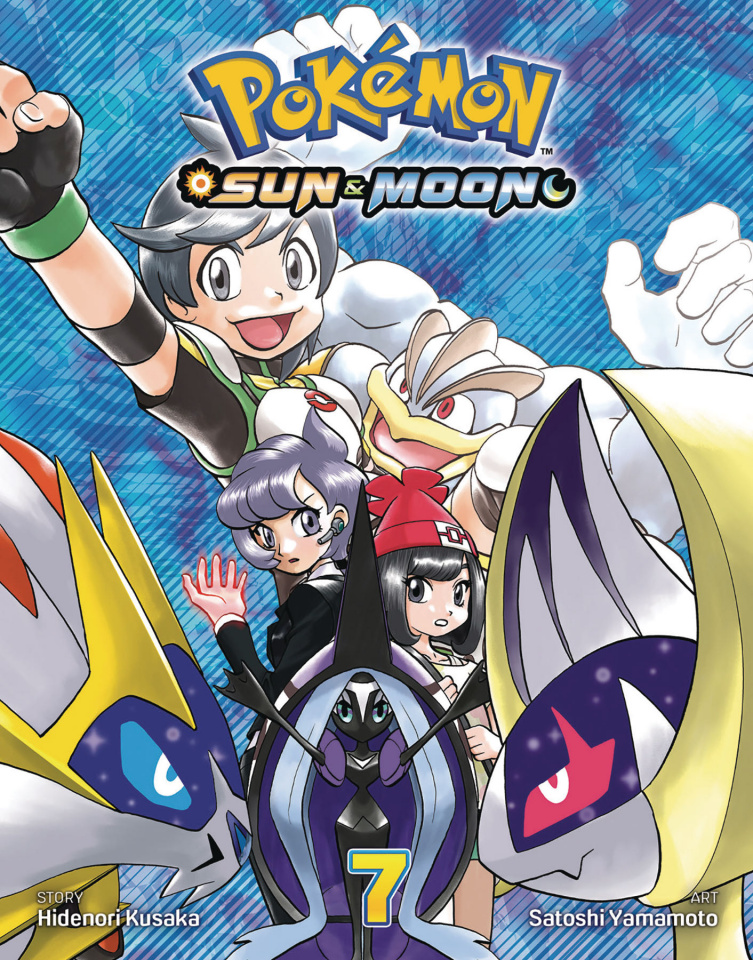