Writer Gabby Rivera (Marvel's America) and debuting artist Royal Dunlap (Buffy the Vampire Slayer_ present a new adventure series for anyone who's ever fought to discover the truth about yourself even when it feels like the whole world is against you. It's been over a hundred years since the Plague That Ate Greed wiped out half the population, and it's the only world that b.b. has ever known. Broadcasting her underground radio show from her remote swamp community, b.b. free has no idea about the world outside her home-or her role in it! But when b.b. discovers a terrible secret about her overbearing father, she realizes that everything she believes in could be a lie! Now on the run from her own family, b.b. will learn the truth about the world she lives in, and about the power she never knew she had. 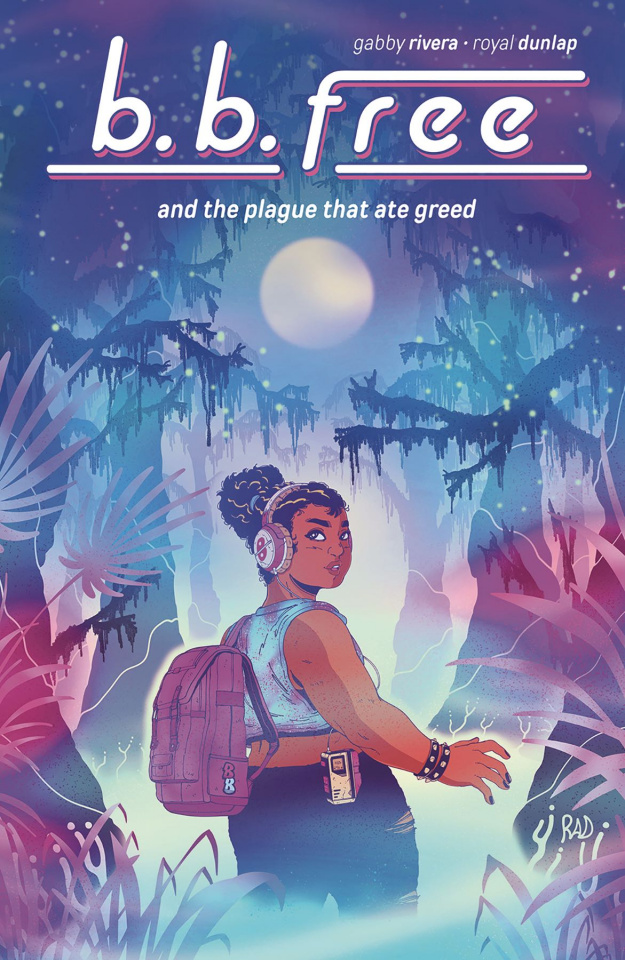