Peter S. Beagle's beloved fantasy classic captured imaginations around the world, and takes on new life in this luscious, fully illustrated graphic novel adaptation. The Last Unicorn is a tale for any age about the wonders of magic, the power of love, and the tragedy of loss. The unicorn, alone in her enchanted wood, learns that she may be the last of her kind. Reluctant at first, she sets out on a journey to discover the fate of her fellow unicorns, even if it means facing the terrifying anger of the Red Bull and the malignant evil of the king who wields its power. Along the way she'll encounter a cast of unforgettable characters, including Schmendrick the magician, the bandit Molly Grue, the noble Prince L r, and the occasional talking butterfly. 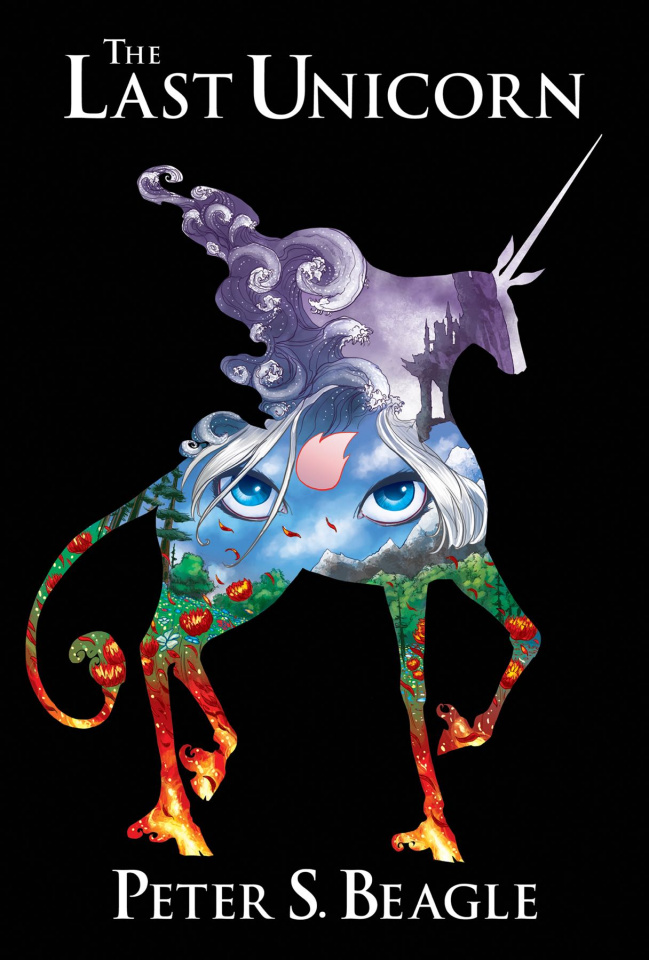