From rising star Daniel Kibblesmith (The Late Show with Stephen Colbert) and Eisner Award-winning artist Derek Charm (Jughead), get ready for your first day of school inside a hilarious reimagining of Valiant's award-winning superhero universe - one where the next world-ending cataclysm will have to wait until after prom night! In the tradition of Archie and DC Super Hero Girls, this side-splitting adventure takes place outside of Valiant's standard continuity...and comes packed with all-new incarnations of virtually every Valiant hero and villain! You've never seen the heroes of the Valiant Universe quite like this before! 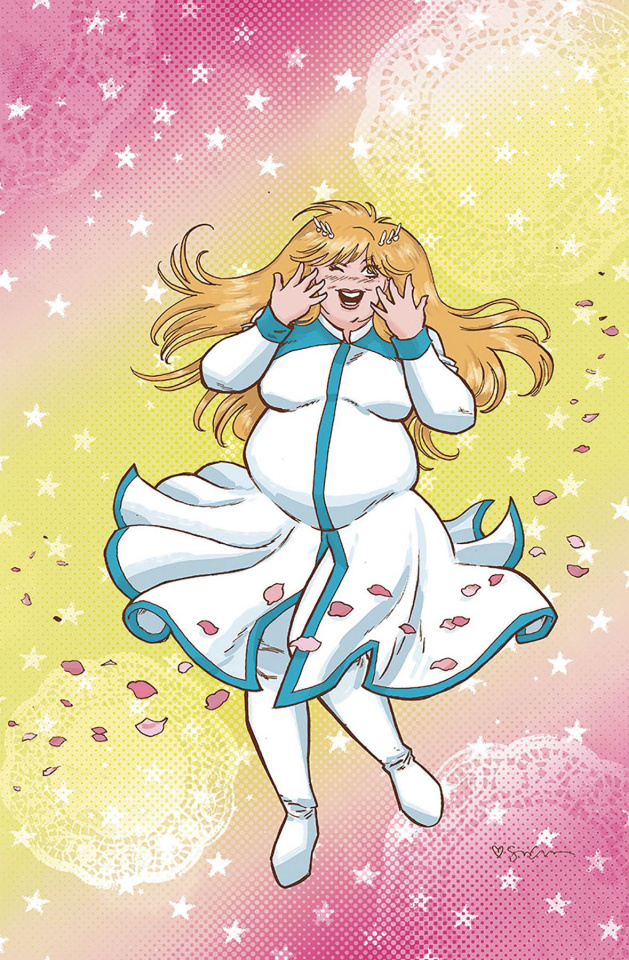