For the first time ever, Volumes Three and Four of the Eisner Award-nominated series THE KILLER are collected in a definitive omnibus. After four years away from a world of violence and corruption, the Killer is drawn back to the life of a hired gun. Though his brief retirement has not dulled his skills or resolve, new jobs will threaten his way of life and the very foundation of his morality. From the creative team of Jacamon and Matz, this collection tells the continued story of one assassin's journey through a world of relentless violence. 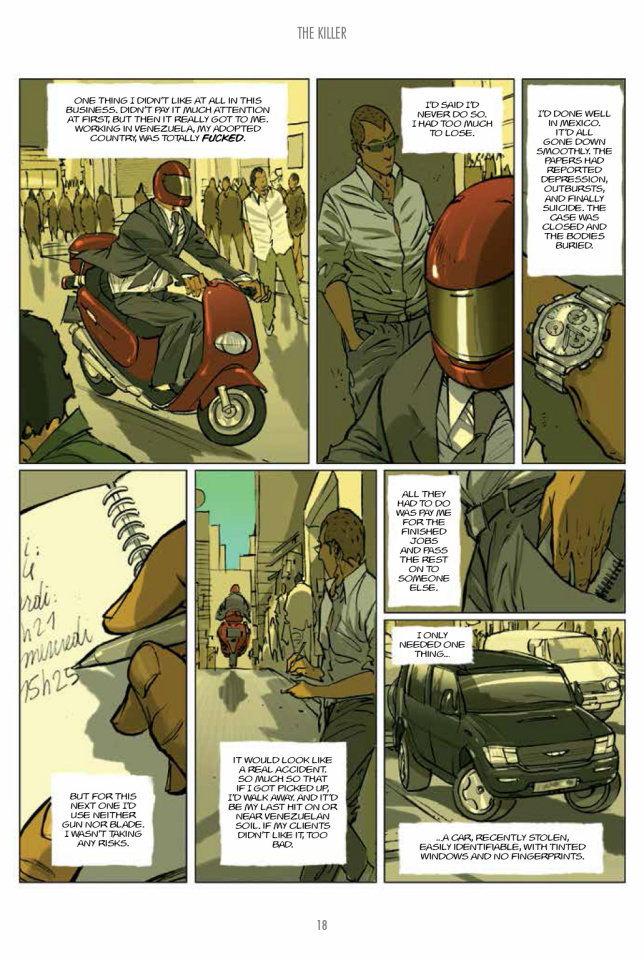 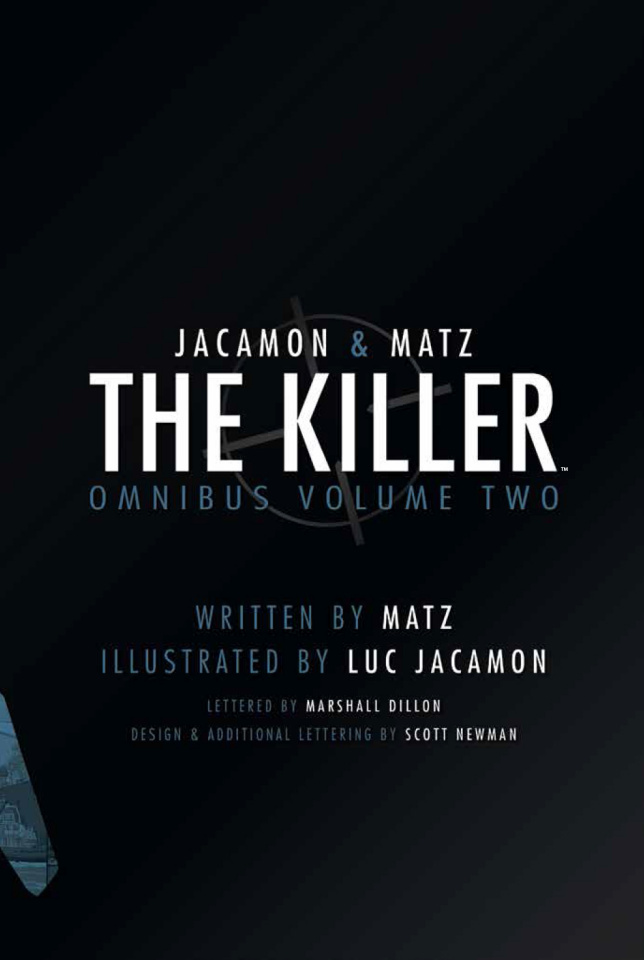 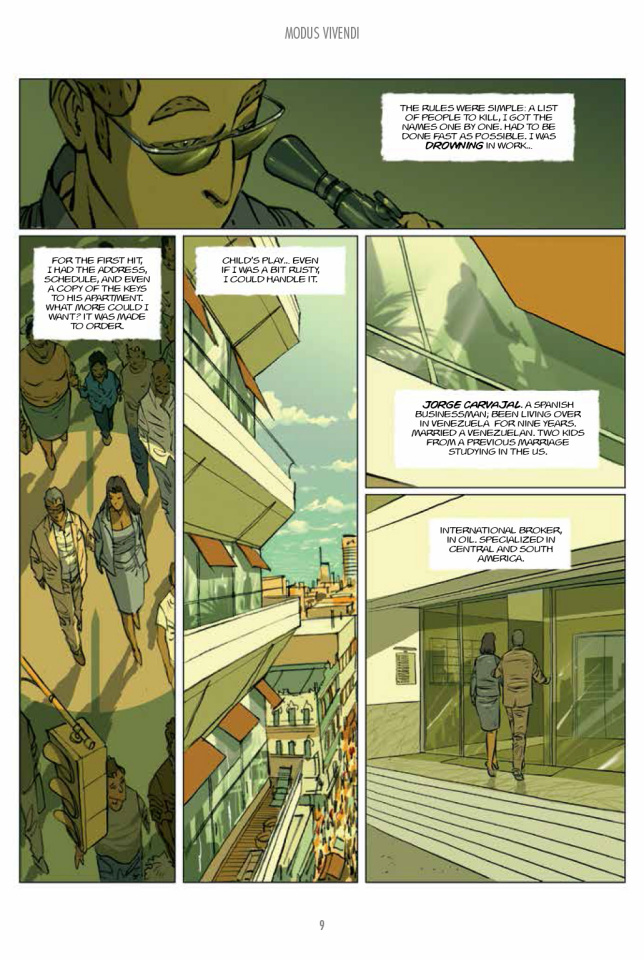 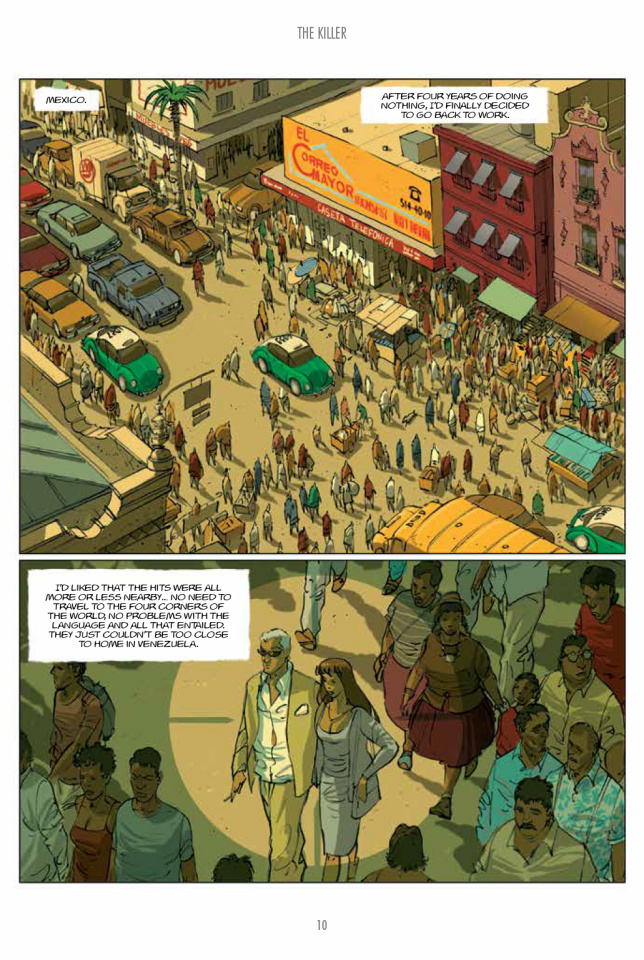 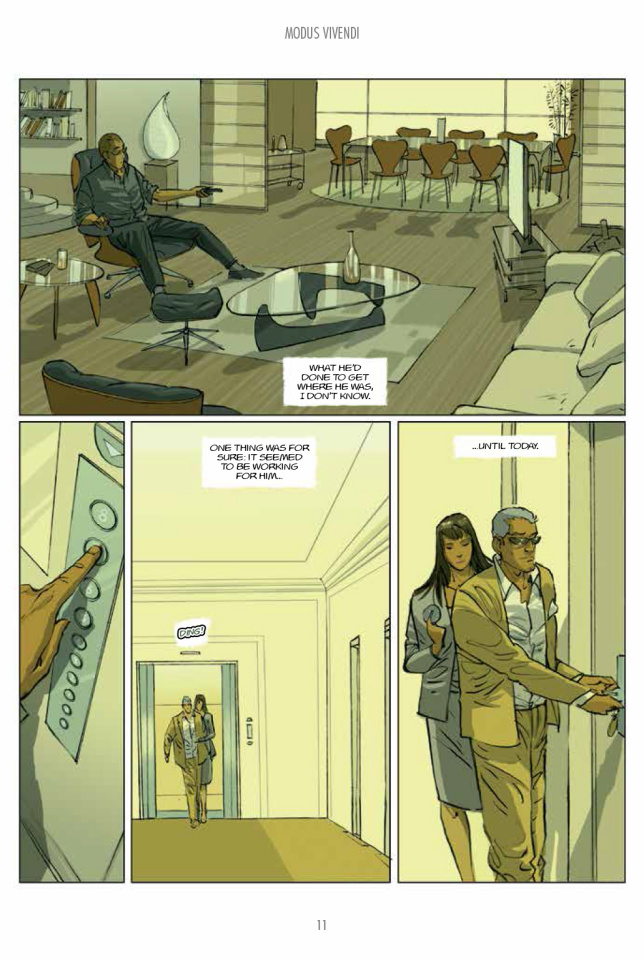 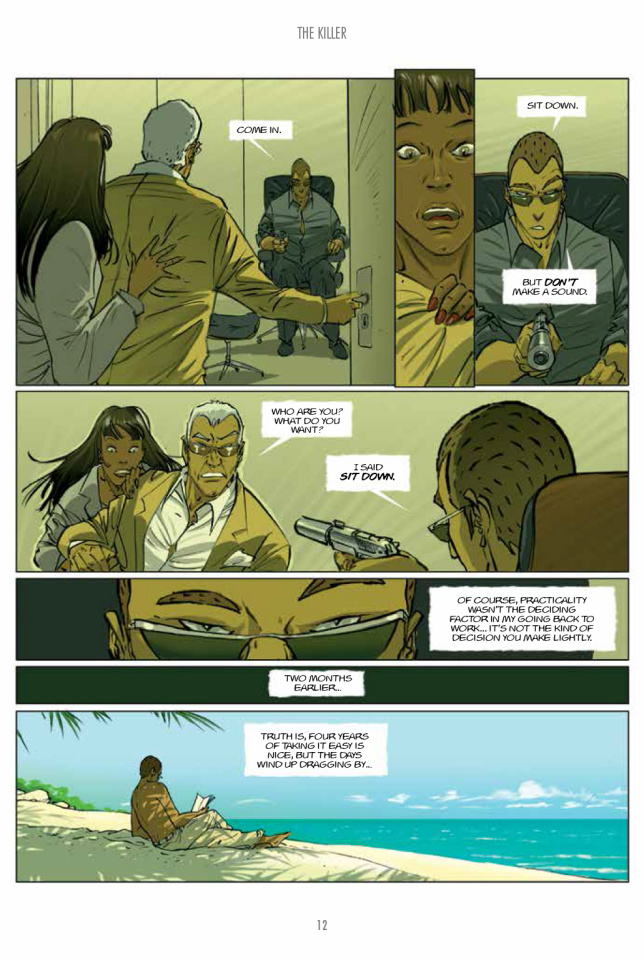 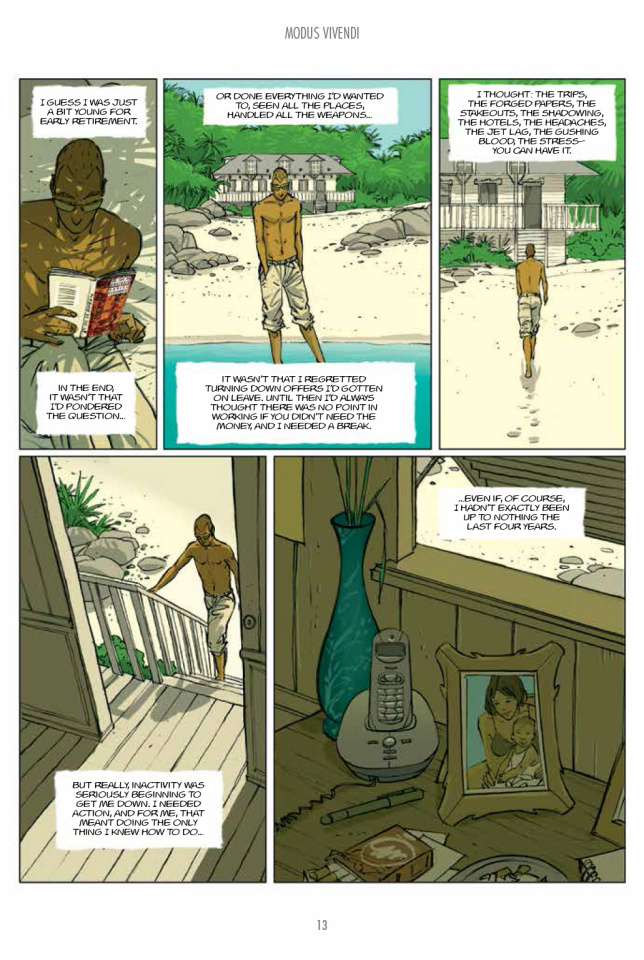 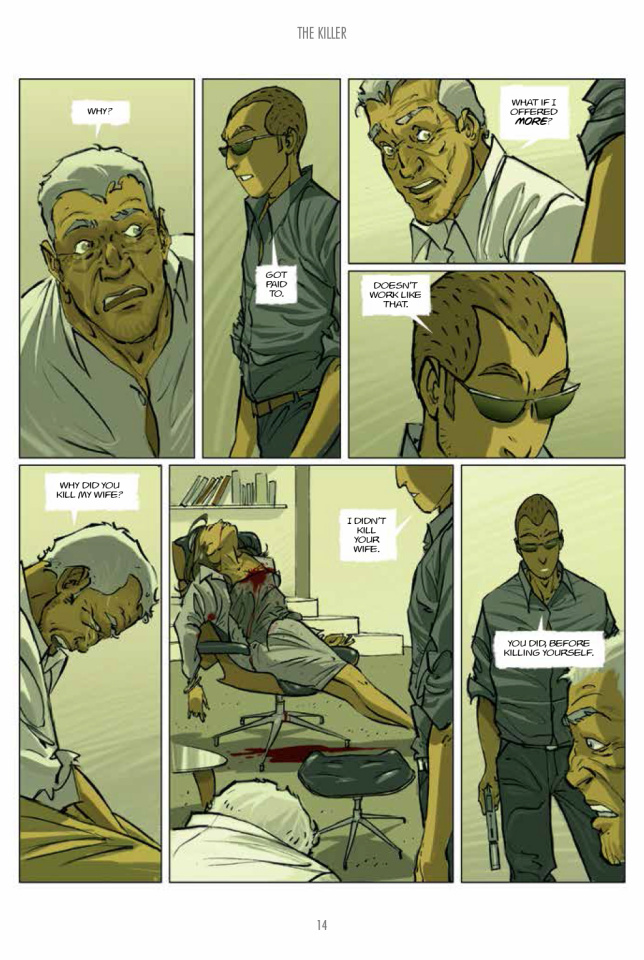 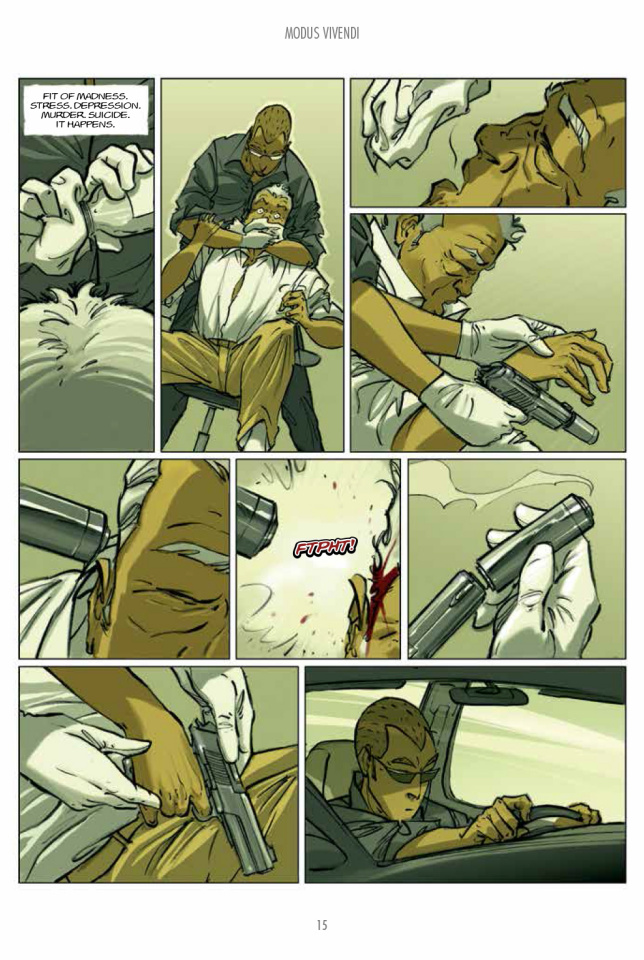 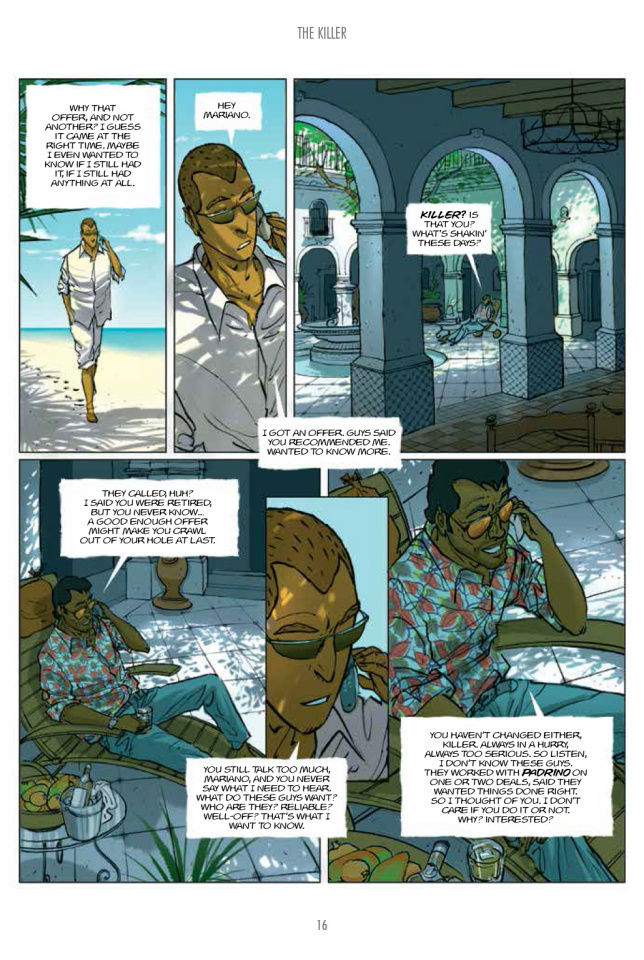 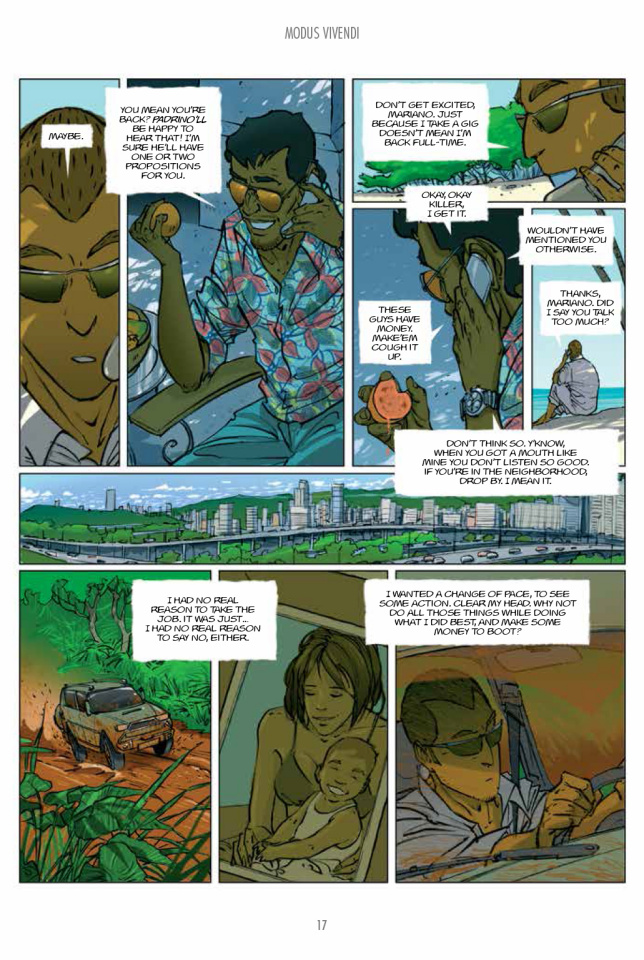 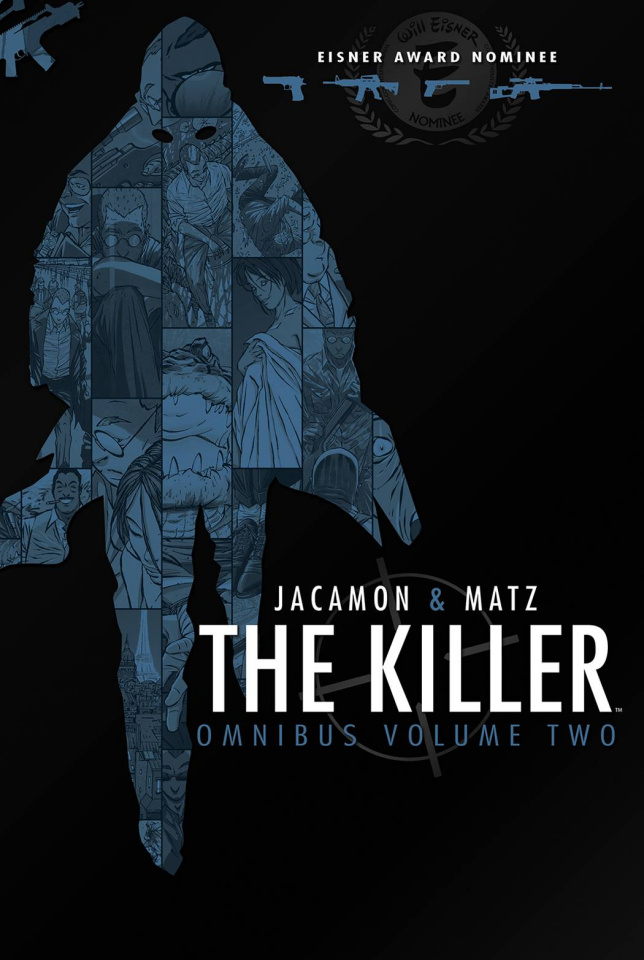