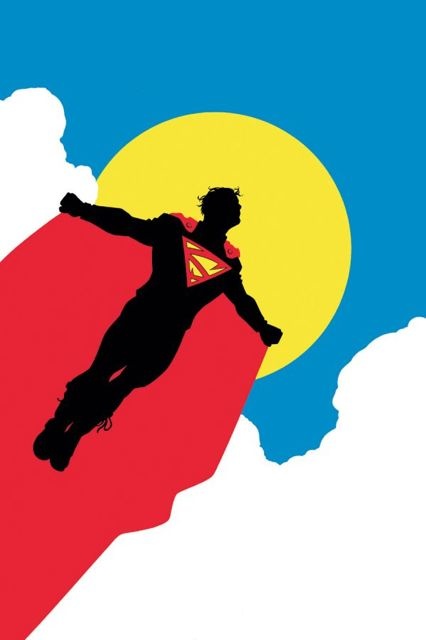 Fifteen years after the disappearance of Superman, a teenage Jon Kent awakens one day to learn that not only is he the son of the Man of Steel, but he has suddenly inherited his powers. Looking to follow in his father's footsteps, Jon joins a rebel organization that fights against the now completely corrupt U.S. government and their plan for total economic segregation. But by becoming an enemy of the state, the son of Superman instantly becomes a target of the government-run Justice League. Now in order to live up to the legacy of his father, Jon must defeat corrupted and deviant versions of Batman, Wonder Woman, Green Lantern, Aquaman, and The Flash.