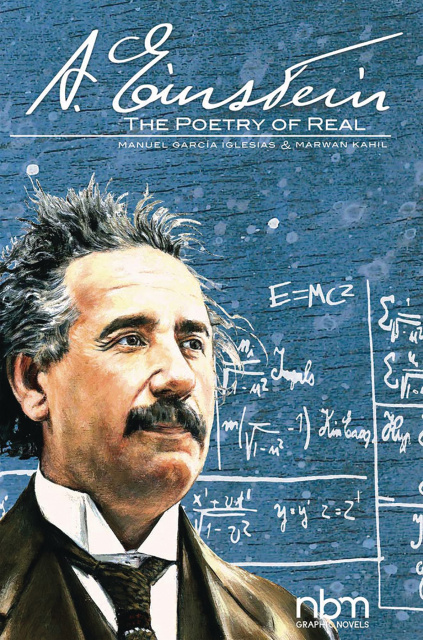 Albert Einstein: The Poetry of Real

When he's five years old, Albert Einstein's father offers him a compass that triggers in him an irrepressible need to understand the laws of the universe. At first a simple employee of the Swiss Patent Office in Bern, the young Einstein published in 1905 a series of scientific articles that question everything that was thought to be known in the world of physics. His theory, summed up by the formula E = mc2, opens to humanity the doors of the power of the atom. Legendary Genius, but also a great humanist, he lives through the first half of the 20th century, with all its horrors and contradictions, in the service of science, but distraught by what man's madness is capable of doing with it.