Williamson's classic run on Star Wars: The Empire Strikes Back is legendary among fans of classic comic art. His heroic adventure style was perfectly suited for the Star Wars franchise-so much so that Williamson was George Lucas' first choice for the Star Wars newspaper comic strip (which he would later go on to draw). This incredible Artist's Edition collects all of Williamson's Empire work, as well as selected pages from Return of the Jedi and other Star Wars pages by this renowned artist. The Force is strong in this book, don't you dare miss it! 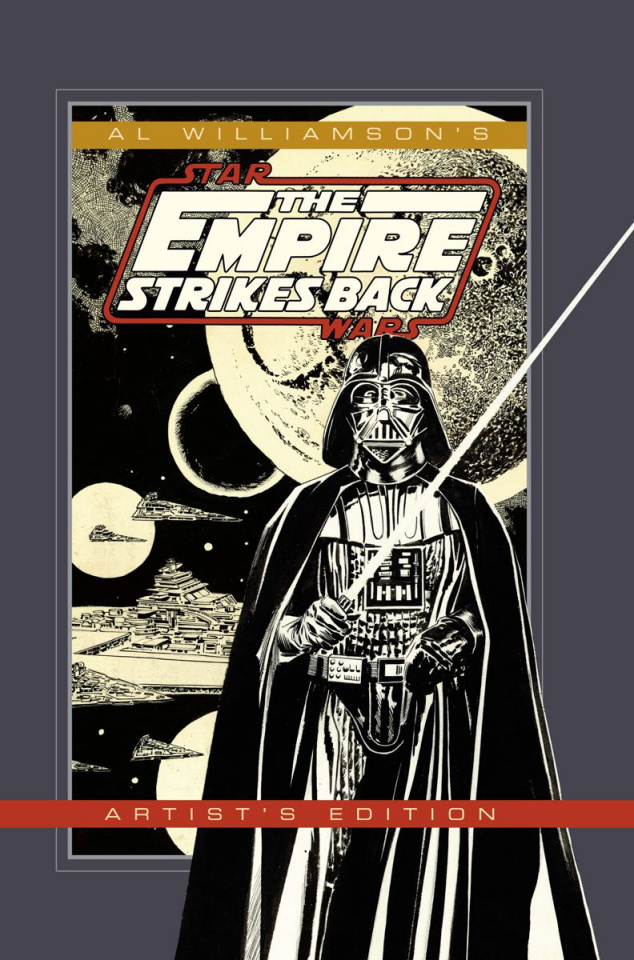