The X-Men, the New Mutants and X-Factor are targeted for X-Tinction! To rescue a friend, the X-Men must invade the mutant-enslaving island nation of Genosha - but the Genoshans' memories are long, and their revenge will be terrifying! As the Magistrates strike, X-Factor and the New Mutants are drawn into the conflict - and soon discover old foe Cameron Hodge powered up and pulling the strings! The three X-teams are kidnapped, brainwashed, stripped of their powers, forced into combat - and at least one among them will die! Old friends return, minds are controlled, and mutants are transformed. Can the powerless X-Men triumph over the military might of an entire nation? And when the dust settles on this classic crossover, will the X-universe be changed forever? Collecting UNCANNY X-MEN (1981) #235-238 and #270-272, NEW MUTANTS (1983) #95-97 and X-FACTOR (1986) #60-62. 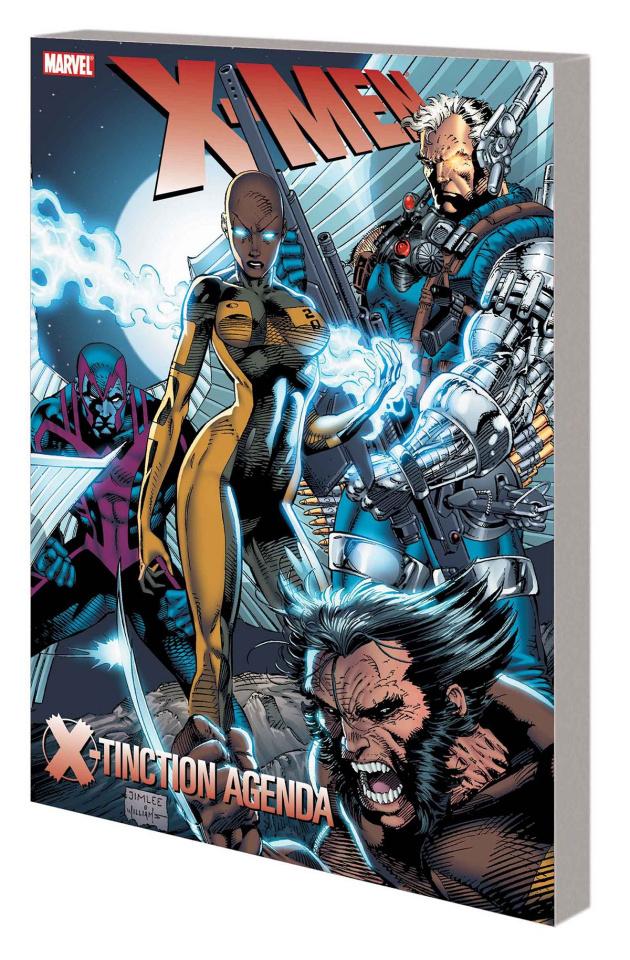