In the second issue of the all-new ongoing Bob's Burgers comic book series, we bring you between three and five delicious new stories: Raised by apes, Jungle Tina swings into the big city and into an explorer's heart; Gene's sheer boredom leads to the discovery of a magical world in need of saving; and Louise finds a ride at Wonder Wharf that has a mysterious power besides the power to make kids throw up! It's Belcher Family Fun from the actual show writers and animators of Bob's Burgers, the wildly popular animated sitcom that airs on Fox television alongside such hits as The Simpsons and Family Guy! 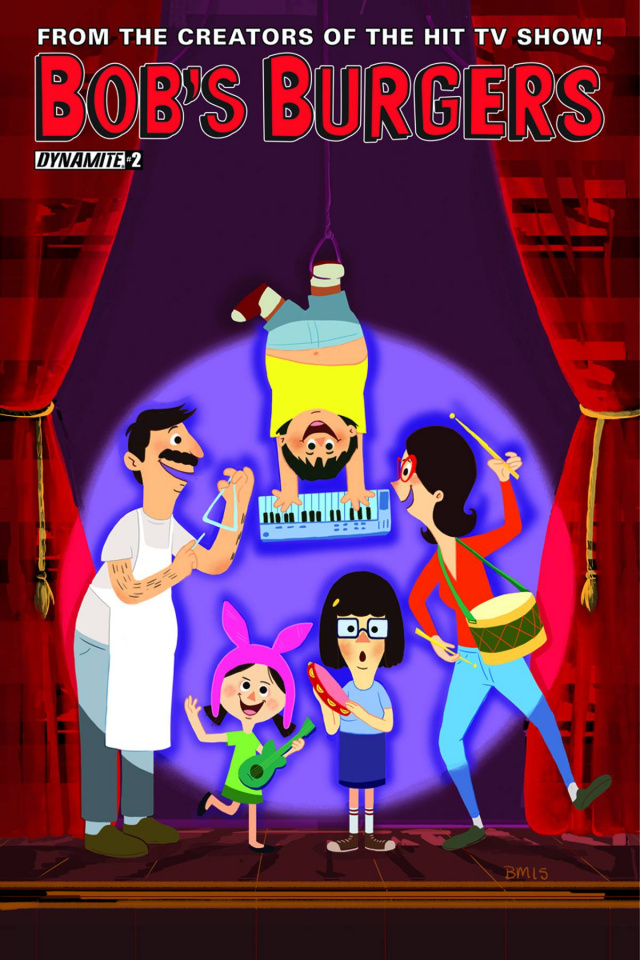