With four bodies lying on mortuary slabs, speculation mounts from a century ago to the present day as to the identity of the victim. In wartime Britain and a forgetful future, however, living strangers are causing confusion. A hooker's kiss, a fine young cannibal, a fascist mob and a suspect who literally falls from the heavens will send muddy ripples through history. The time-travelling serial-killer story heats up! 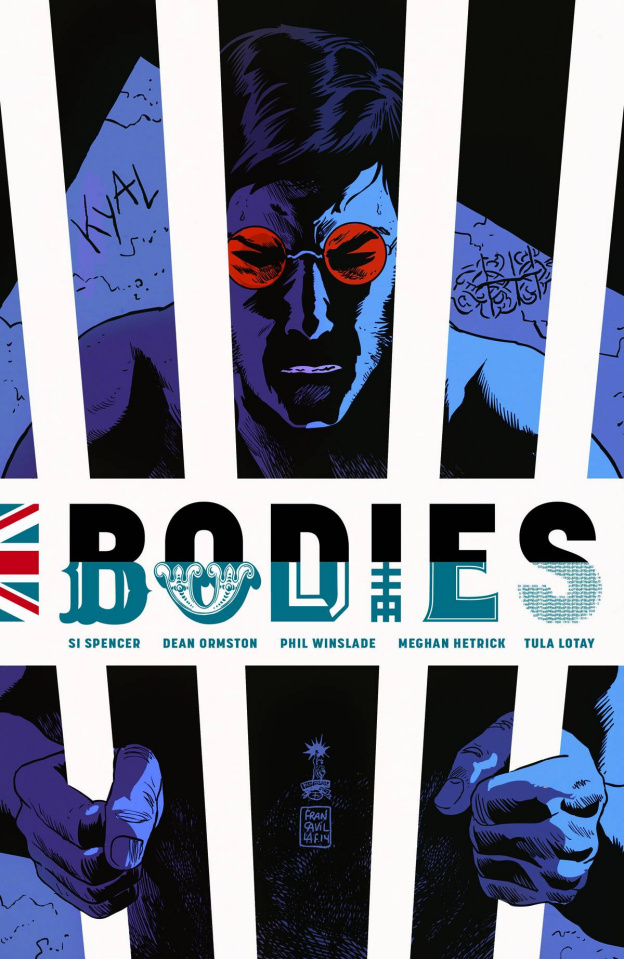