Tasha Godspell may be the best witch hunter there is, but now he's on trial for murder! Upon returning to the Witch Hunters' Western District Center from his last hunt, Tasha finds himself in chains. The witch hunter known as Shout is dead, and everyone thinks Tasha is the killer. The evidence? Magic bullets riddle the crime scene that could only have come from Tasha's own Mana Gun! 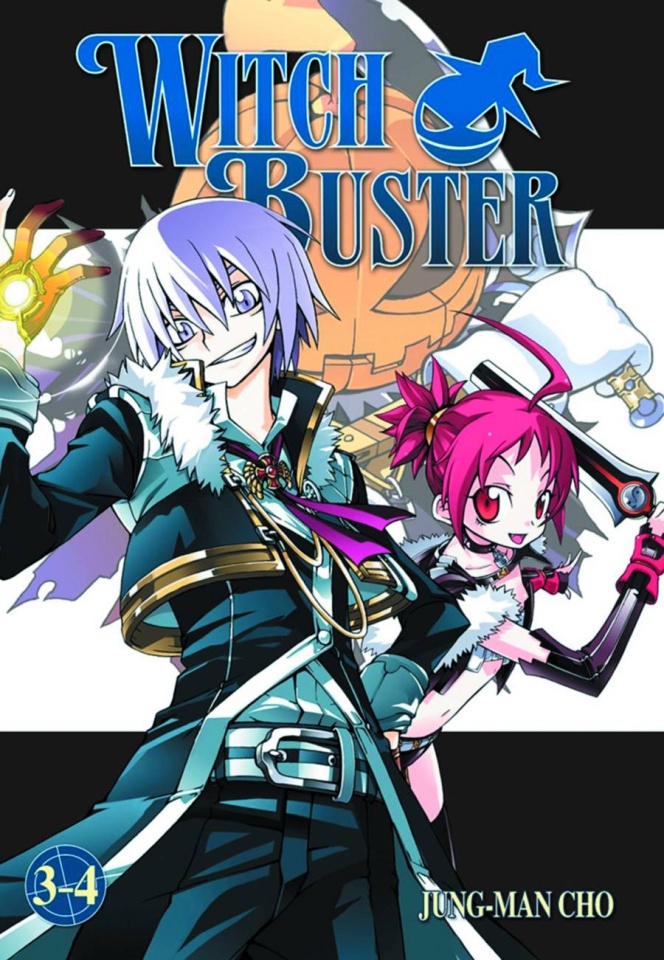