After years in exile, Giacomo Dante, the infamous mastermind of the 'The Croce Incident,' has returned to take his rightful place as leader of the Five Republics. His first act as new leader is to seize control of Venice's landmark St. Mark's Campanile and demand the release of fellow terrorist Aaron Cicero, along with fifty of their comrades-in-arms who are being held as political prisoners. Unable to bow to Dante's demands, the Italian government has no choice but to meet force with force, in a battle that will have dire consequences! 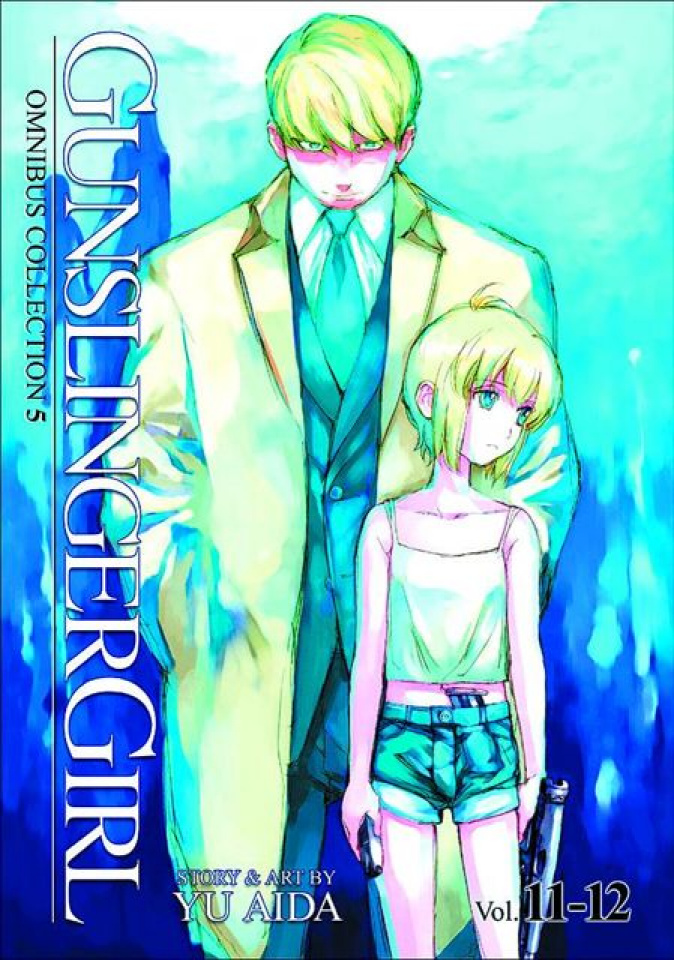