Before Luna's hard-as-nails boss known simply as 'Control' ever became a control agent, Jennifer Kajiwara was once a rookie herself. From Jennifer's freshman year in the Agency as a late teen, through her struggles with her parents and her grueling training, to her first dangerous mission as a field agent (and first big romance!), being a young secret agent is never easy. Jennifer must learn the hard way how to play the deadly spy games that make her such a competent control agent years hence, as she becomes embroiled in a secret war full of intrigue, betrayal and deadly consequences. 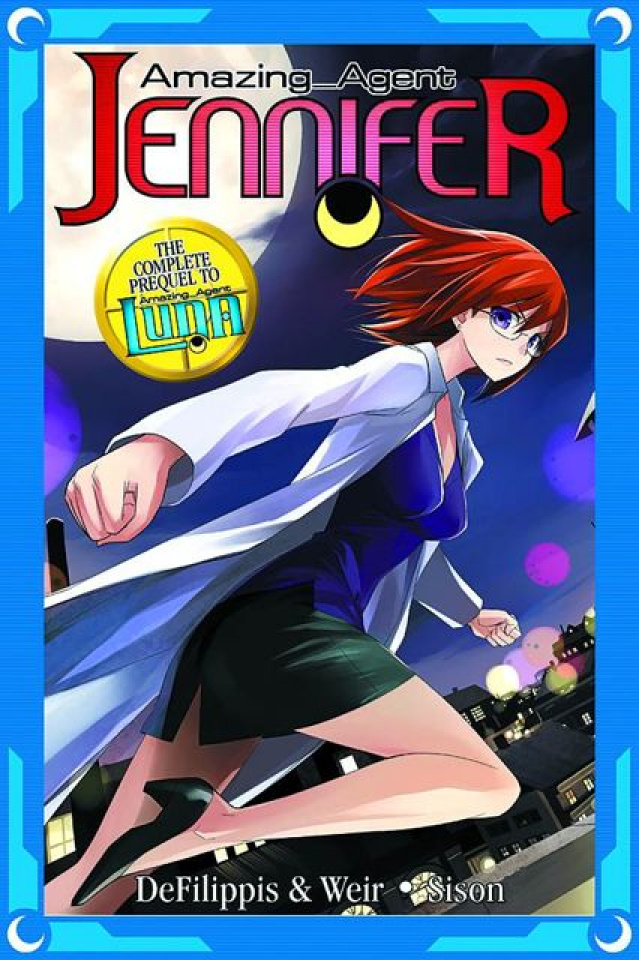