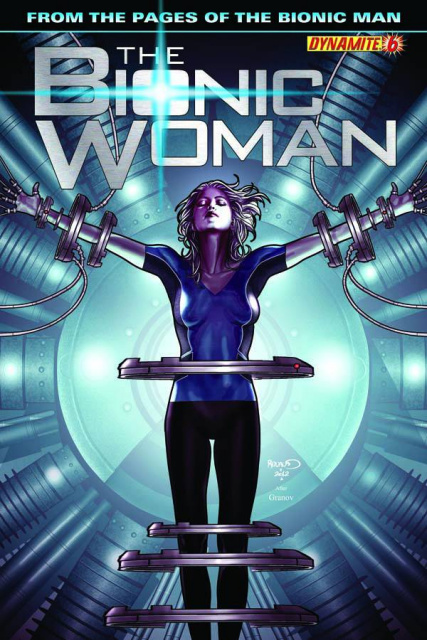 There's blood on the streets when Jaime Sommers makes her last stand against the Mission, but whose blood has been spilled, and what will it mean to the Bionic Woman's future? And... even if Jaime can survive the Mission, even if her friends live through the day, even if OSI doesn't draw her back into the net, there's a new army just waiting for the Bionic Woman, an army of sophisticated robots disguised as women! An army called... the Fembots!