In May 2013 Zara Slattery's persistent sore throat turned into a deadly bacterial infection, after the paracetamol and ice pack prescribed by her GP failed to work. The world of Zara's 15-day drug-induced coma, which she describes as "being trapped in a nightmare state that you can't wake up from" is rendered as a full-color fantasy, with mythological creatures appearing out of nowhere as she battles to protect her three children against the forces of evil that threaten to engulf her. Meanwhile, her husband Dan tries to keep family life going as he faces the most difficult task of all: preparing the children for the likely loss of their mother. His diary, and that of the nurses in the Intensive Care Unit, interweave to make a heartbreaking graphic memoir. 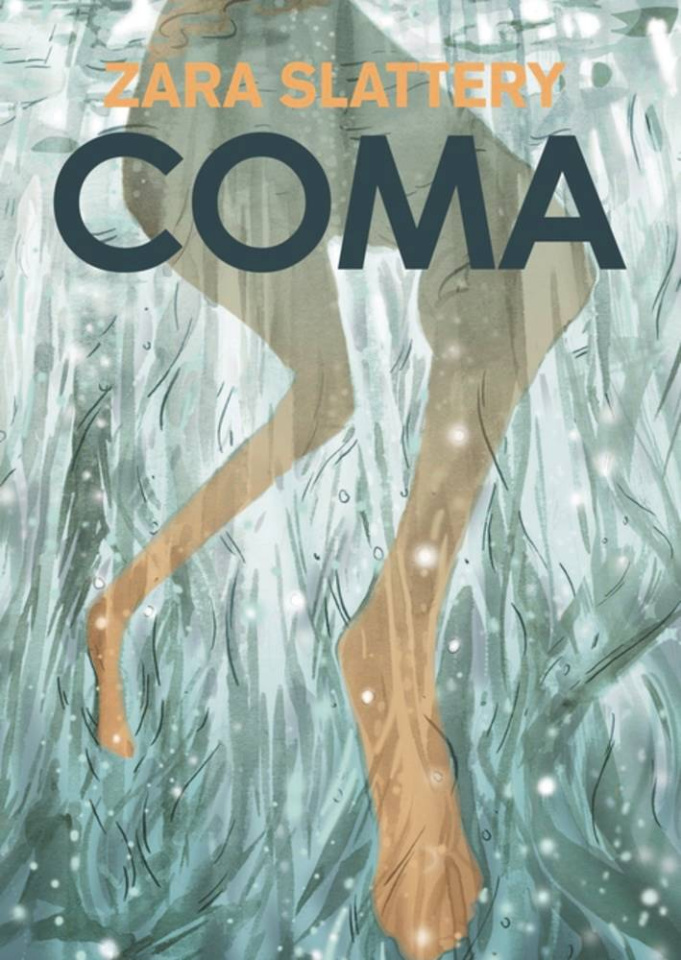