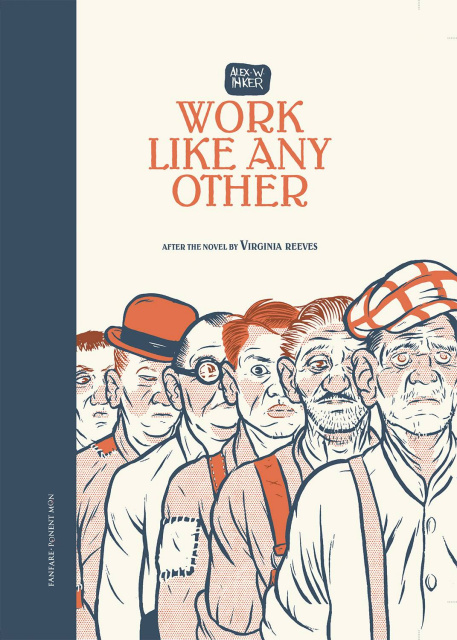 1920s Alabama and Roscoe T. Martin is fascinated by this new force spreading across the county - electricity. But with the banks getting ever tighter his wife, Marie, needs him to help run her family's farm. But he is no farmer and, year after year, the earth betrays them. Then he hits upon an idea to save himself, the farm, and his marriage! He sets about a project to siphon electricity from Alabama Power via the overhead cables which run along the perimeter of the farm. It's a scam that works perfectly well until a young man working for the company is electrocuted and killed on Roscoe's illegal lines and Roscoe is arrested.