In the aftermath of two brutal murders, the small New England town attempts to come to grips with the idea that a killer may live among them. Meanwhile, Erica's disturbing night terrors begin to worsen and her best friend, Tamra, continues to insist that Erica's house is haunted. Erica confides in Tamra and Chris that she suspects her creepy neighbor could be behind Stacy's murder. This prompts Erica and Tamra to break in, only to make a terrifying discovery. 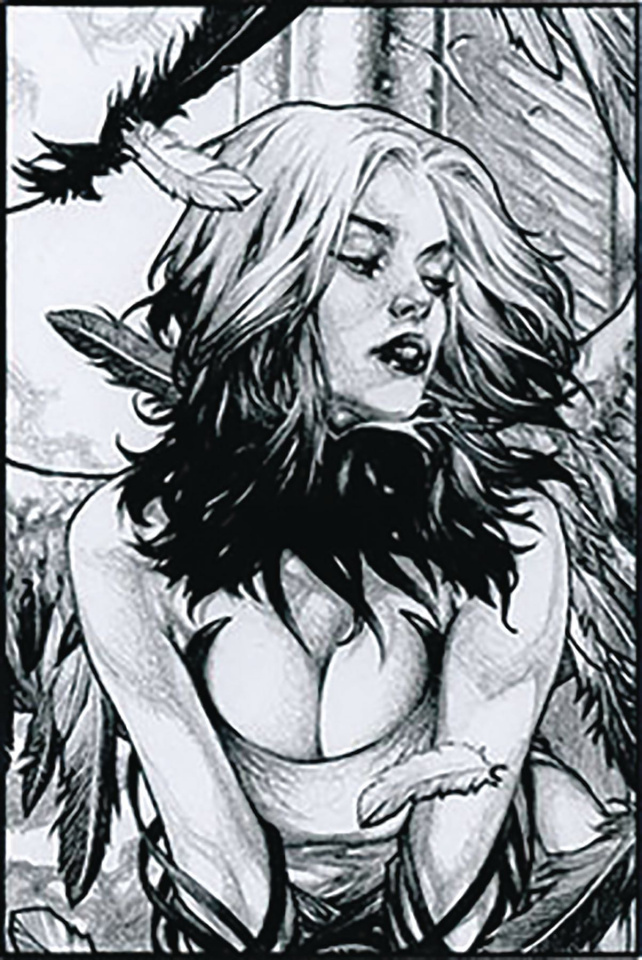