Having been exposed to the supernatural world around her, FBI agent Alicia Hardwicke finds herself drawn deeper into the dark mystery surrounding the legendary bounty hunter: John Tower. Obsessed with discovering his many secrets, she confronts Tower's most trusted confidant, Romulus Barnes, and unveils the unsettling origins of their partnership. Meanwhile, after being defeated at their last encounter, The Brotherhood of the Rose uncover a weakness of Tower's as they plot their next move against him! 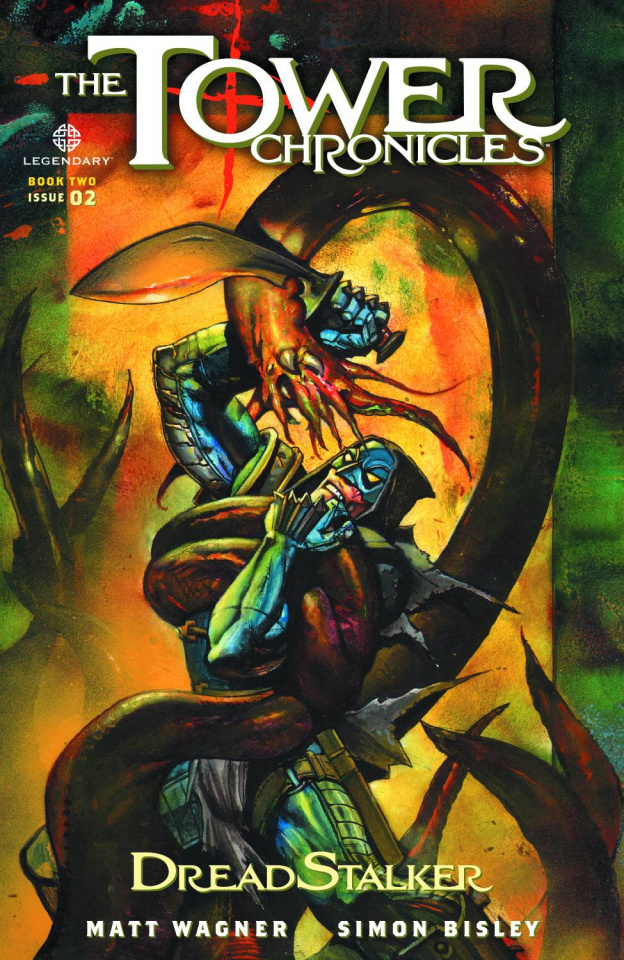