The Terminator event thirty years in the making! 2029: as the final assault on Skynet approaches, the machines counter by integrating the mind of a psychopathic killer, pitting John Connor and the resistance against Terminators as creative-and ferocious-as humanity! Collecting Terminator Salvation: The Final Battle #1-#6!

"A reinvigorated take on a familiar concept and property."-Comic Book Resources 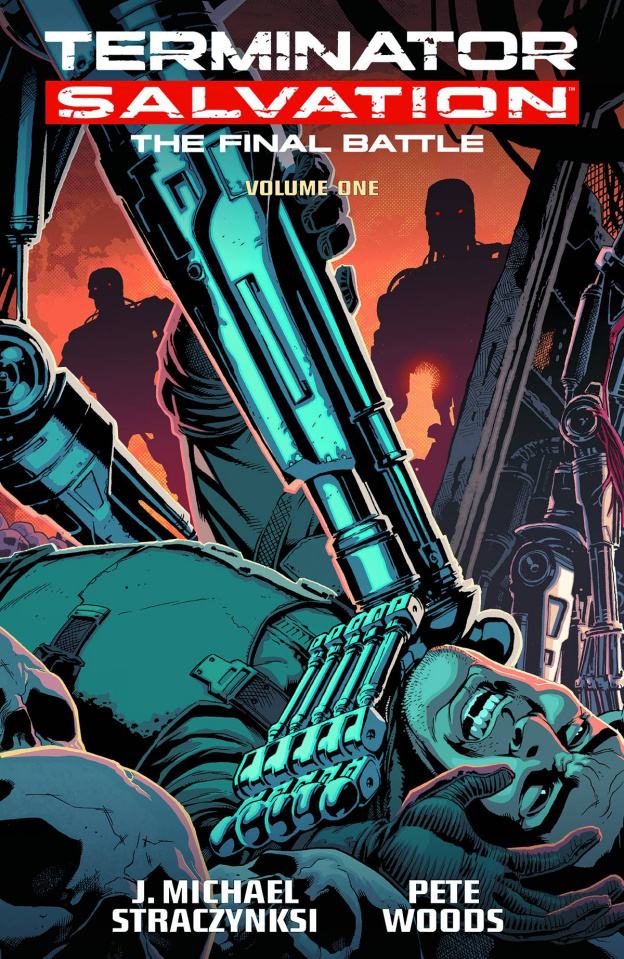