The hunt begins! As the Predators make their Marvel debut, experience their original comics legacy! Nowhere is safe when the remorseless alien killers stalk the concrete jungle of New York City, leave a trail of death across the American Southwest and ignite the Cold War by landing in Siberia! And did Predators come to Earth during Vietnam and World War I? The hunters make a new enemy in Dutch's brother, Detective John Schaefer; and it's Predator vs. psychotic Predator in the Pine Barrens of New Jersey! And in 1950s Hollywood, only a child with special glasses can see the monster in the midst of Tinseltown! It's total carnage, Predator-style! 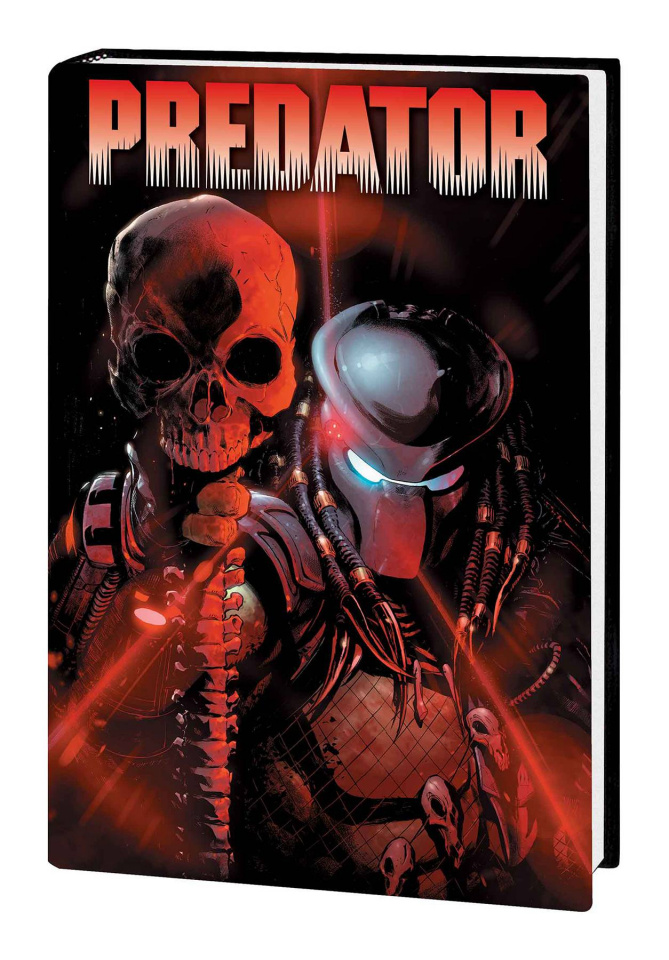