When Steve Rogers refuses to become a government operative, he's stripped of his uniform, title and shield - and a new Captain America is born! John Walker, the former Superpatriot and future USAgent - along with sidekick Bucky, the future Battle Star - does his best to fill the big shoes Rogers left behind. But can he take the pressure, especially after his parents are caught in the crossfire? And Rogers dons a new costume as the Captain! Featuring the Falcon, Iron Man, the Taskmaster, Freedom Force, the Horsemen of Apocalypse and the Serpent Society! Collecting CAPTAIN AMERICA #332-350 and IRON MAN #228. 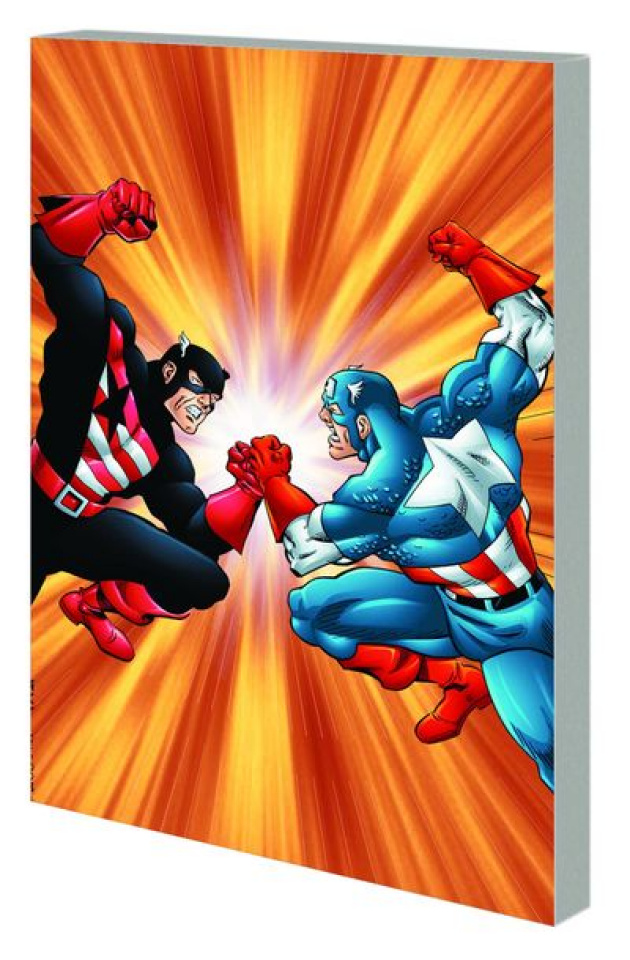