DON'T BLINK - THE EXILES ARE BACK!

Fan-favorite X-Man Blink once joined a team destined to save not just the world, but the entire Multiverse. And now, her teleporting talents are needed once again! When a mysterious threat begins eating away at the fabric of the Multiverse, the Unseen - the man once known as Nick Fury who now can only observe Earth from a lofty post on the moon - must recruit a champion to save it. But she can't do it alone. Who will join Blink's new team - and can they ever go home again? 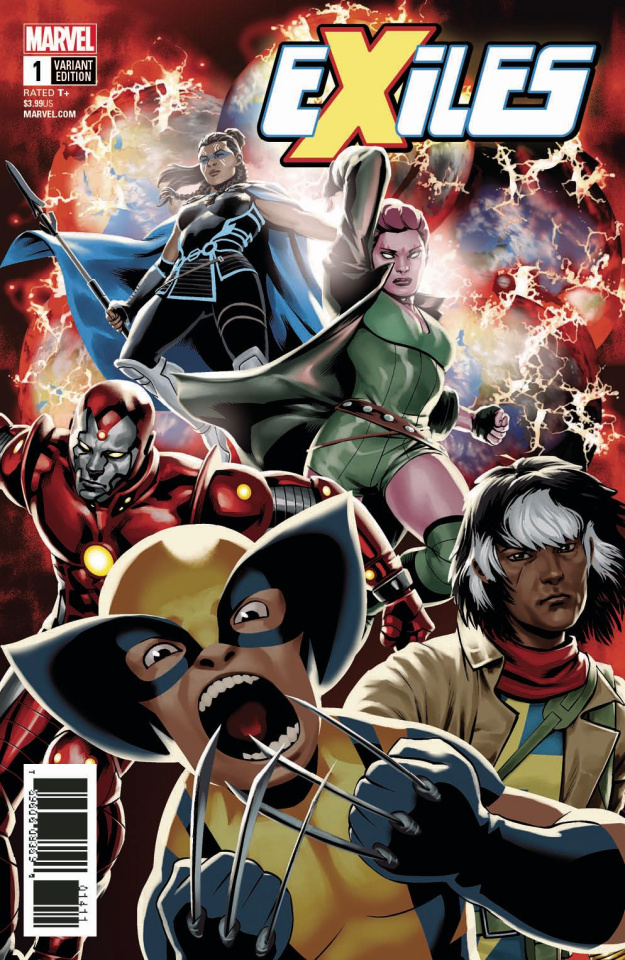