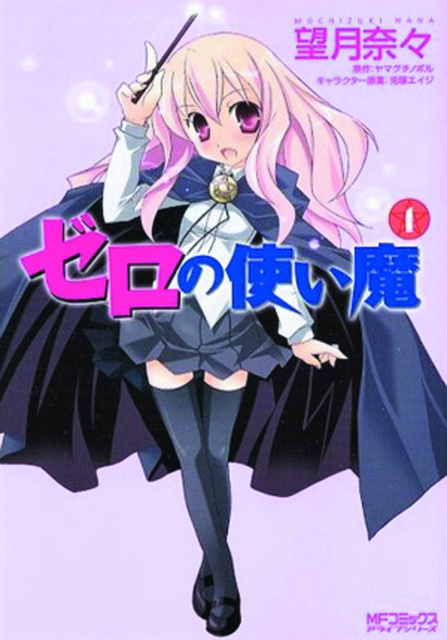 In a world where sorcery reigns supreme, bumbling witch-in-training Louise Francoise le Blanc is known by her classmates at the Tristain Academy of Magic as "Louise the Zero." During an important coming-of-age ritual, when each student must summon a lifelong familiar, Louise proves herself inept when she mistakenly conjures a teenage boy from earth. Now, whether she likes it or not, Louise "the Zero" and Saito, the ever-whining earth boy from Japan, are bound by the laws of magic as master and servant forever! This omnibus contains the first three volumes of Zero's Familiar.