In this hardcover collecting HOUSE OF SECRETS #1-25, a story from VERTIGO: WINTER'S EDGE #1 and the 2-part FACADE miniseries, teenage runaway Rain Harper becomes part of a supernatural justice system in a haunted mansion. Five spirits known as the Juris summon people to judge them for their secrets. Acting as a "witness," Rain must try to save the defendants from their sentences. 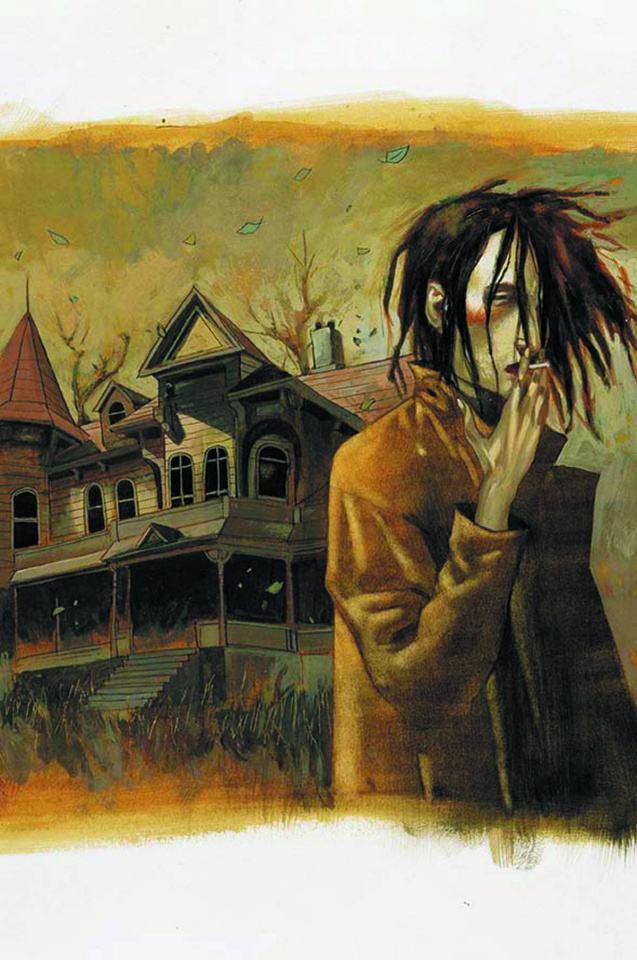