One of Europe's most revered comics classics comes to America! At the end of the twentieth century, the United States is overcome by race hatred, and the ensuing civil war leaves only a few million survivors and a shattered society. Forced by circumstances into a series of violent moral compromises, innocent Jeremiah and his cynical friend Kurdy attempt to find their place in the postapocalyptic world without descending into savagery. Collecting the first three volumes of the acclaimed series, the Jeremiah Omnibus is one of the darkest, most dangerous sci-fi stories in comics! 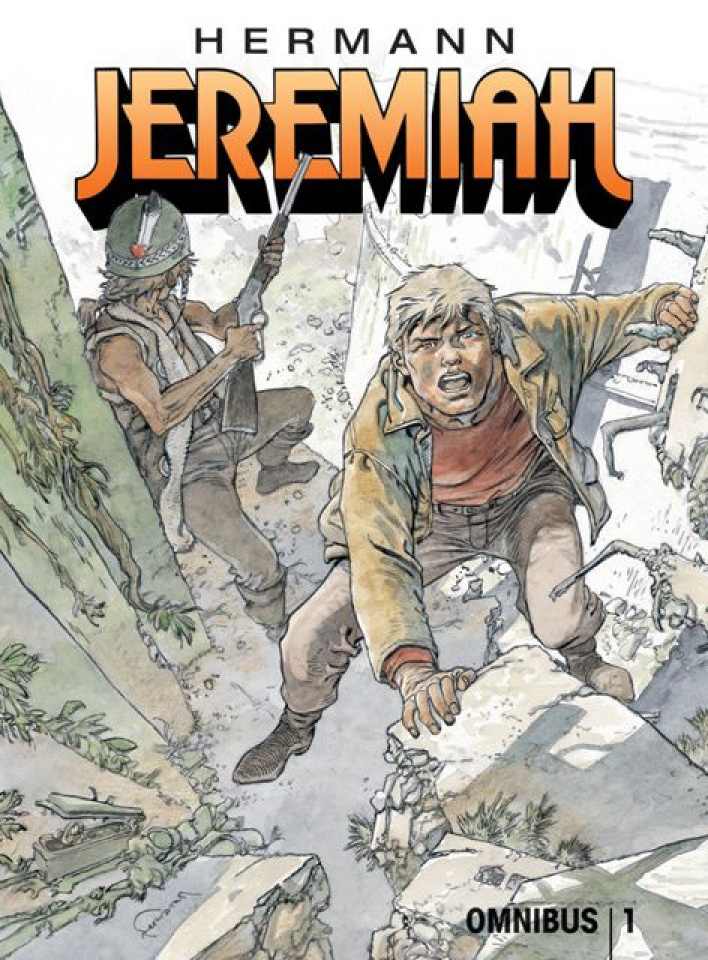