Based on the children's television cartoon series of the same names, Ewoks and Droids explores further adventures in the lives of the Ewoks on Endor and the droids R2-D2 and C-3PO. The Ewoks become embroiled in the dangers of their planet-lizard warriors, underwater kingdoms, magic spells-and the outside world-pirates, invaders, and more! The droids encounter more than one new master, war droids, megaweapons, time travel, and even Ewoks! This omnibus collects all the issues of the Ewoks and Star Wars: Droids comics series, released in the 1980s by Marvel's imprint Star Comics. 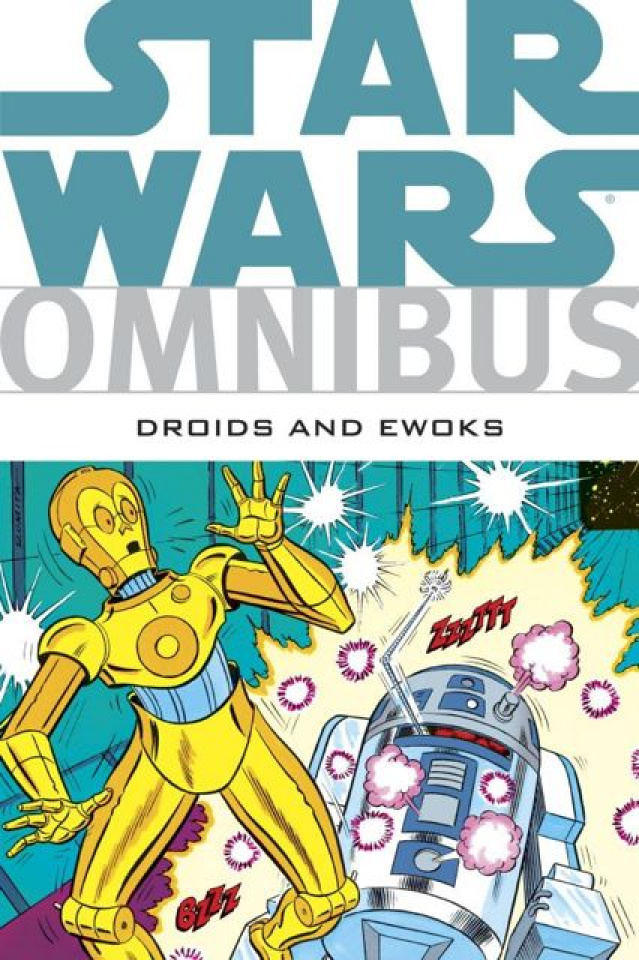