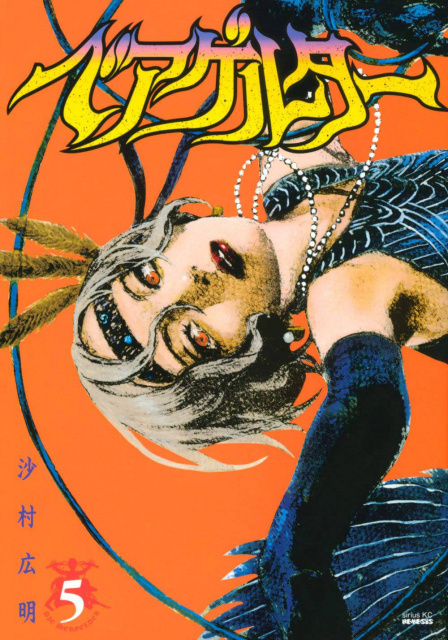 An exquisitely drawn tale of vengeance, blood, and sex from creator of the classic samurai comic Blade of the Immortal!

Wergelder: In Germanic law, the money paid by a murderer or his family to the victim's family in atonement. Shinobu left her remote island home a decade ago for the big city, but her return is an unceremonious one, uncovering the sordid nexus of a sleazy pleasure district, a shadowy multinational corporation, and ruthless yakuza dealing in unspeakable contraband. Now the prodigal daughter and her motley assortment of tentative allies is fighting back with whatever they can use! An international melding of extreme martial arts, gonzo ultra-violence, and dark humor from the Eisner award-winning creator of Blade of the Immortal, Hiroaki Samura! Series Overview: