Rohan Kishibe is a madman! The incredibly talented comics artist is not just a popular mangaka but also a Stand user! What's the secret of Rohan's Stand? And will Koichi Hirose survive his encounter with Rohan, or will Josuke Higashikata and Shining Diamond have to figure out some way to save the day once again? 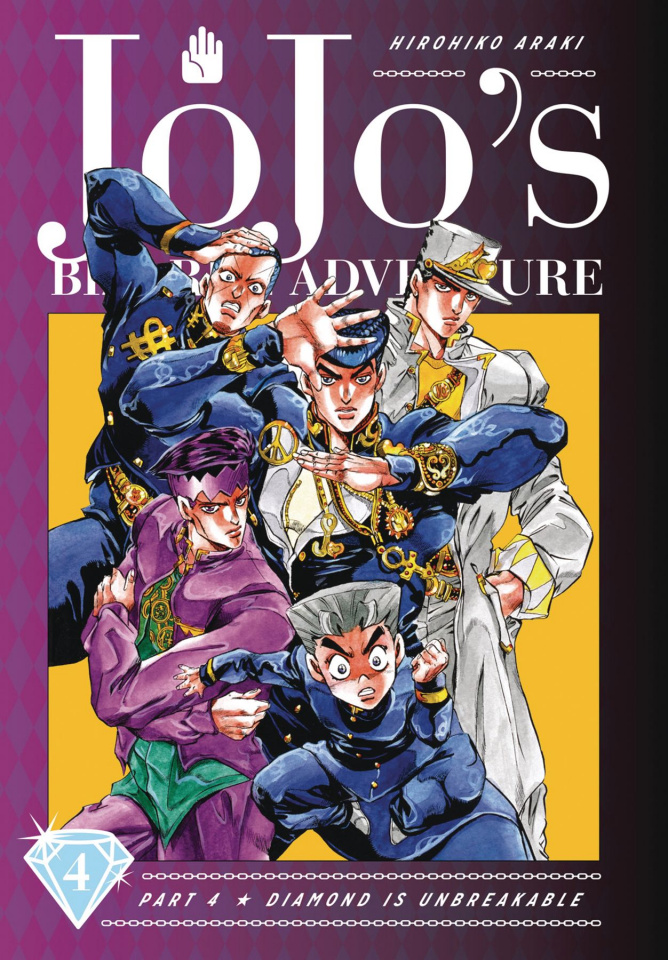