Middle school wasn't exactly stable before, but it becomes a real struggle when sixth grader Louison is given the strength and powers of a pony by... a tiny pink pony that insists on being called Jean-Pierre? Now, she's saddled with the responsibility of reining in the monsters that are giddy-up to no good in her new school! It's time to horse around with Wonder Pony! Angouleme Youth Award-nominated writer and artist Marie Spénale presents a magical adventure full of friends and fun for anyone who's ever wished they had the power to save the day! Perfect for fans of My Little Pony and Miraculous Ladybug! 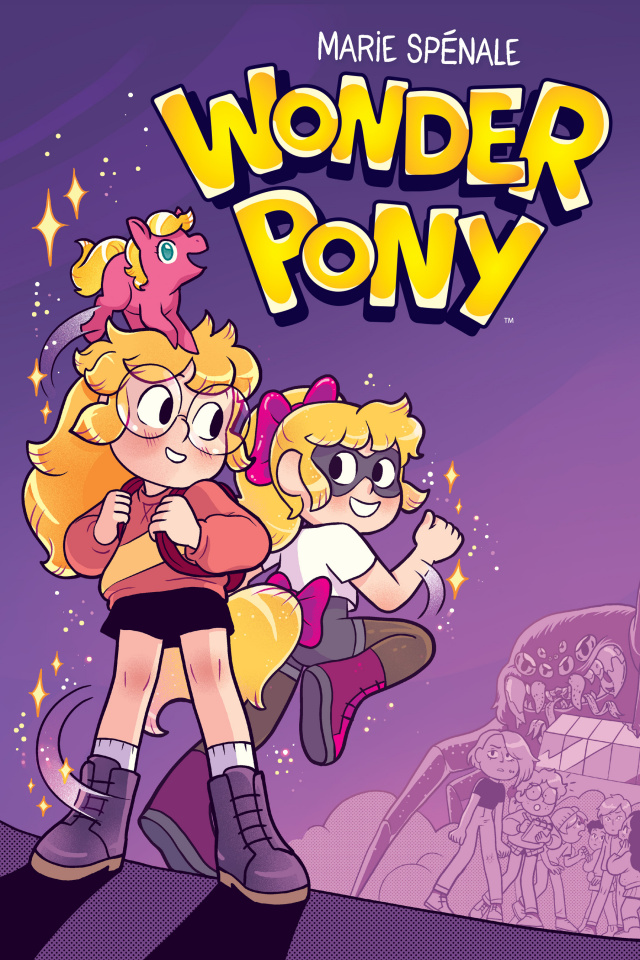 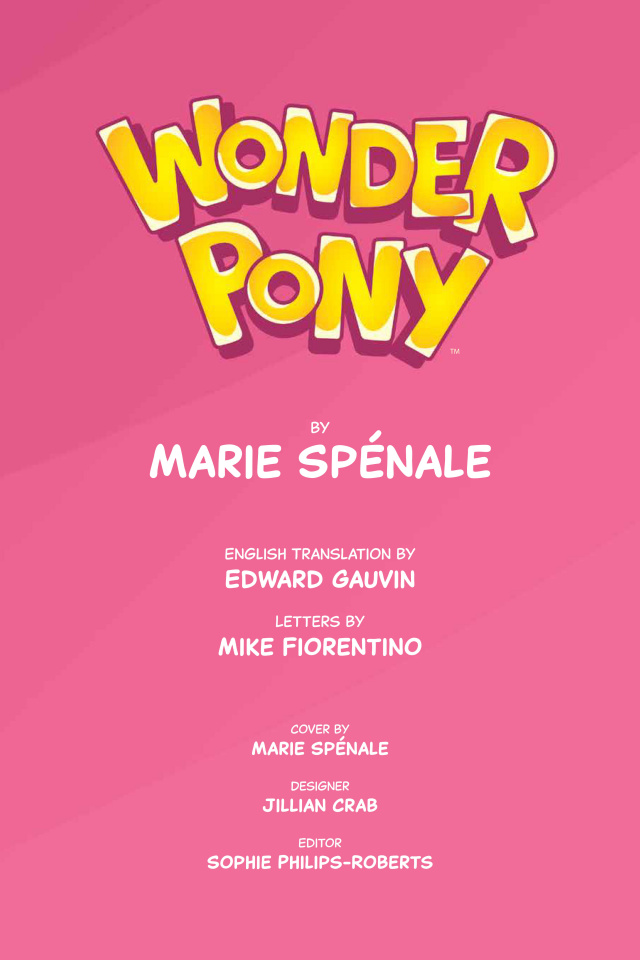 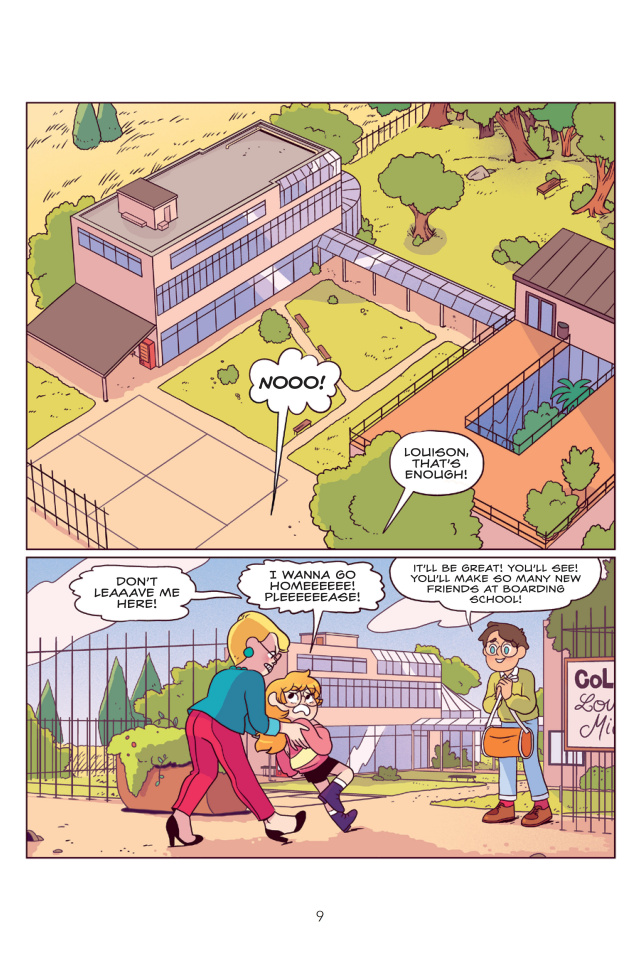 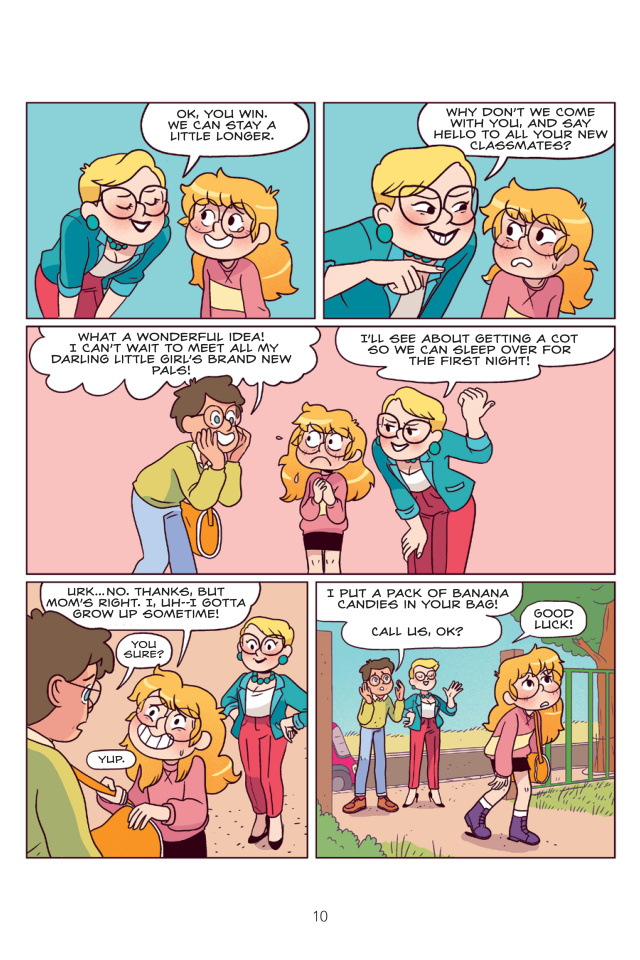 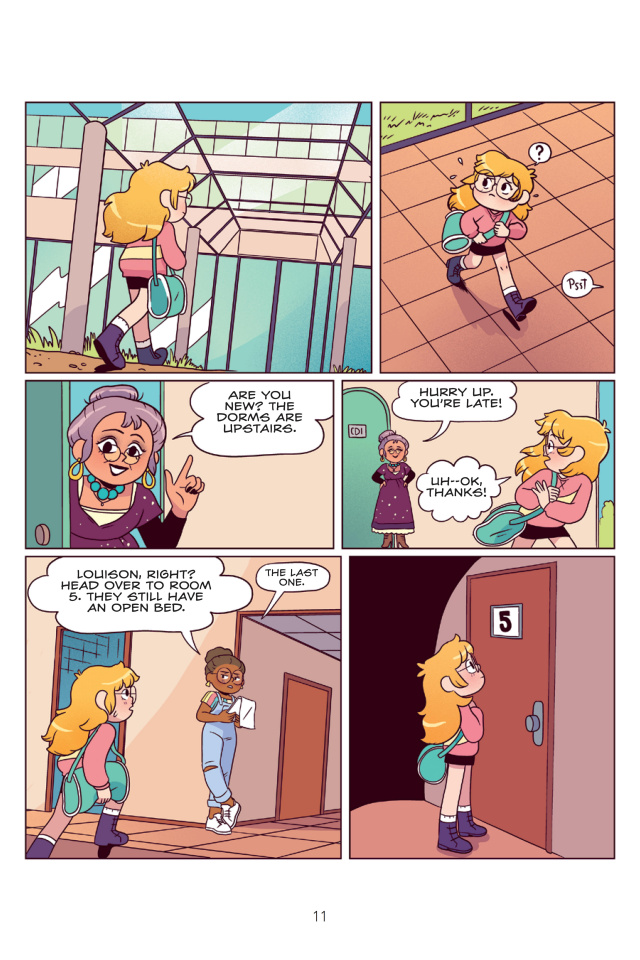 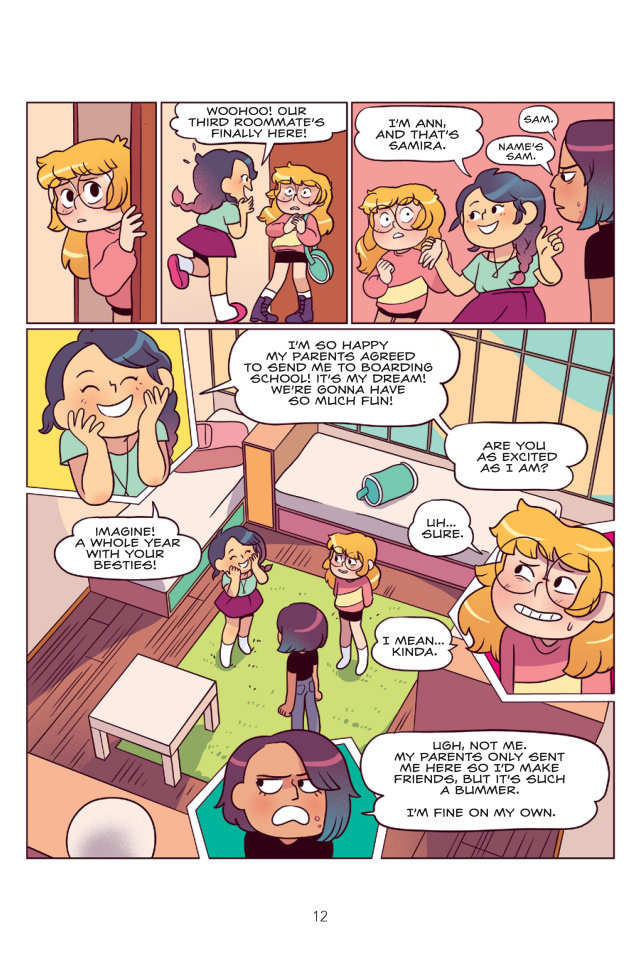 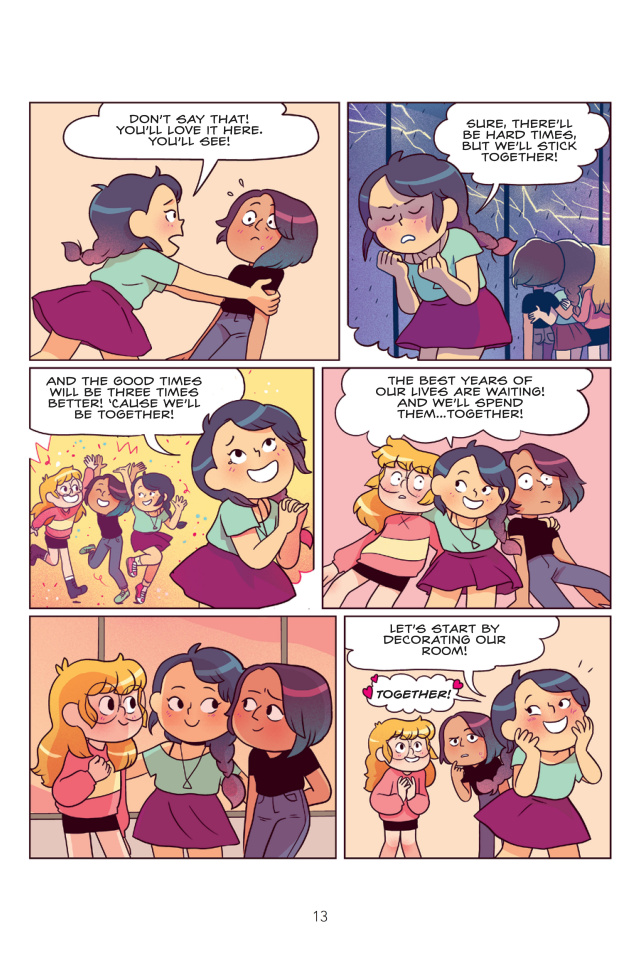 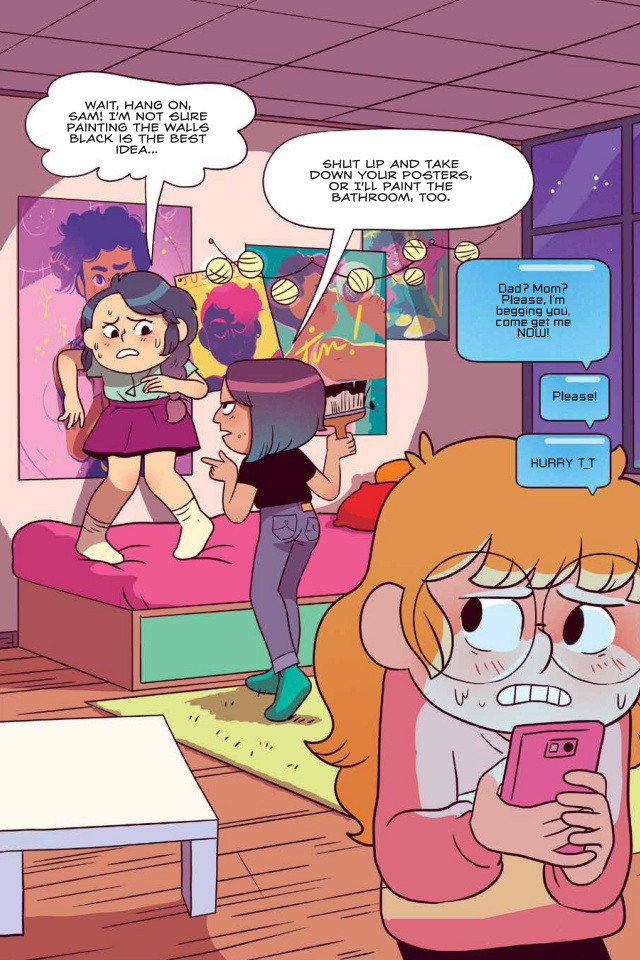 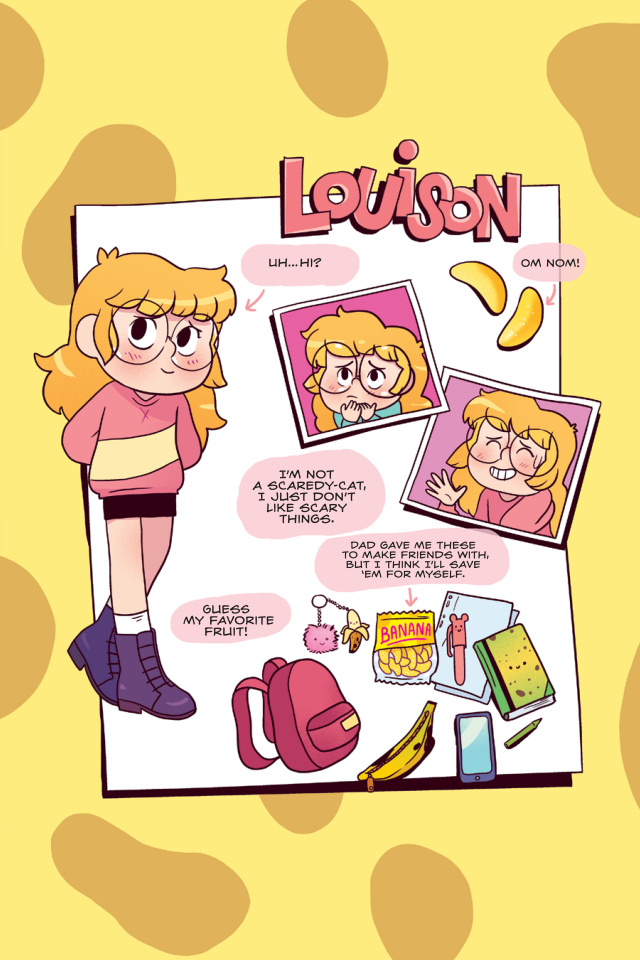 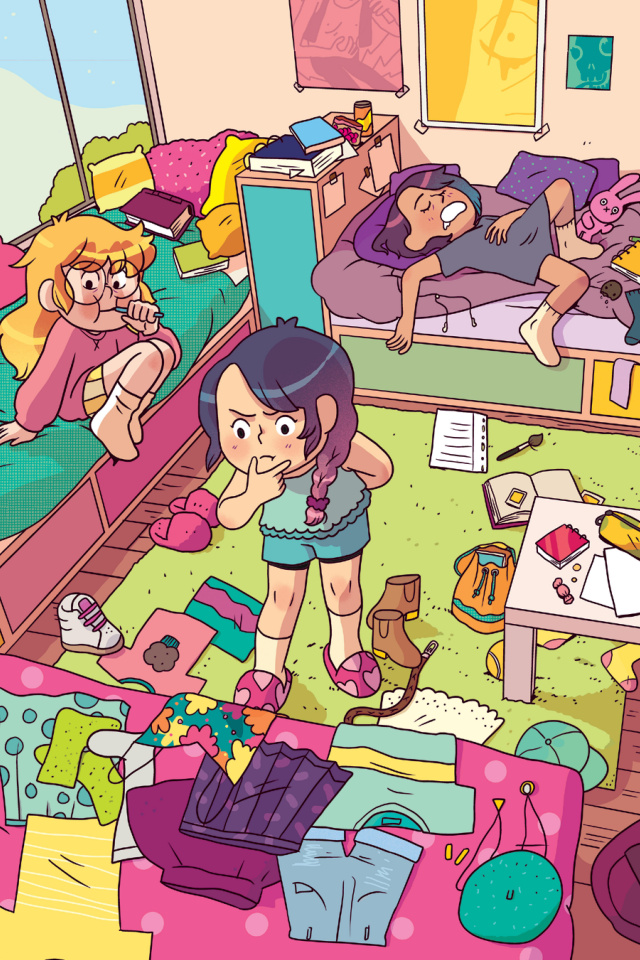 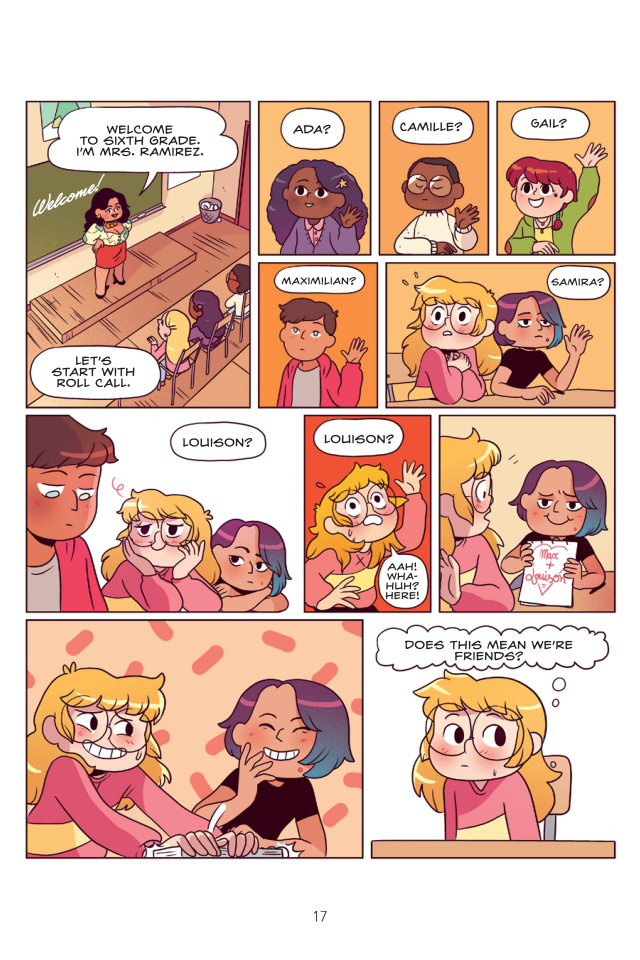 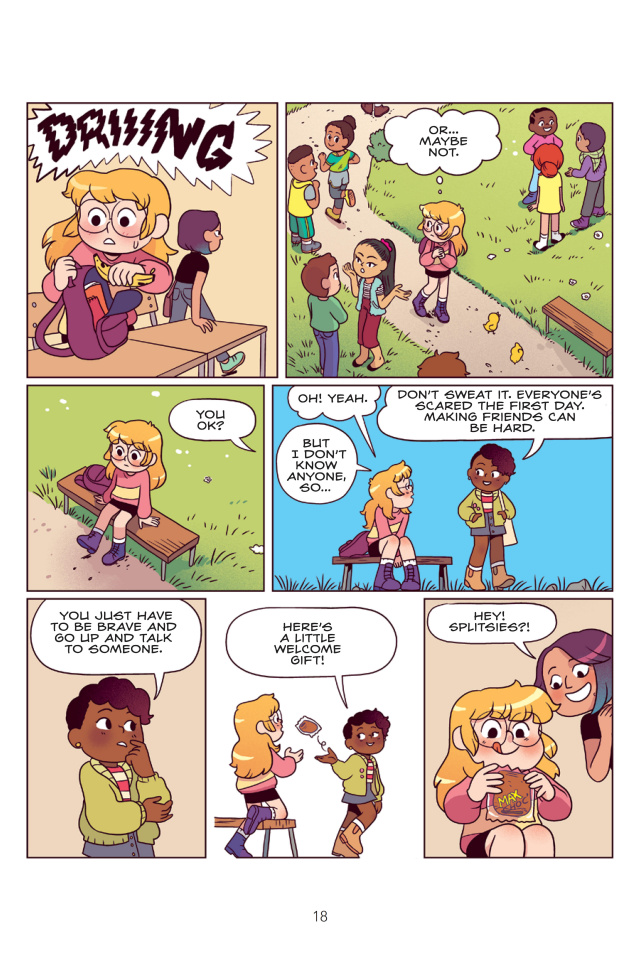 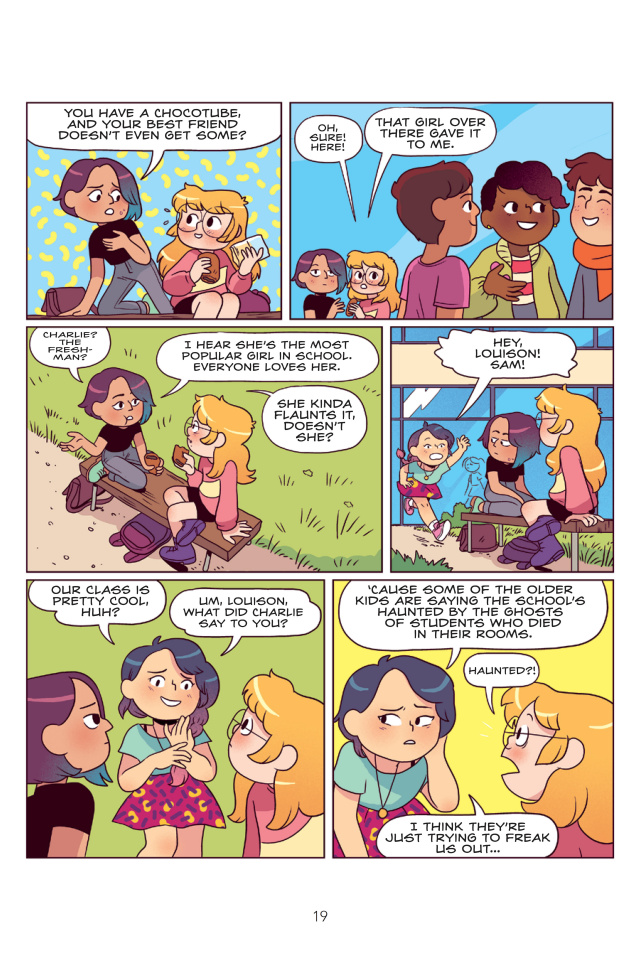 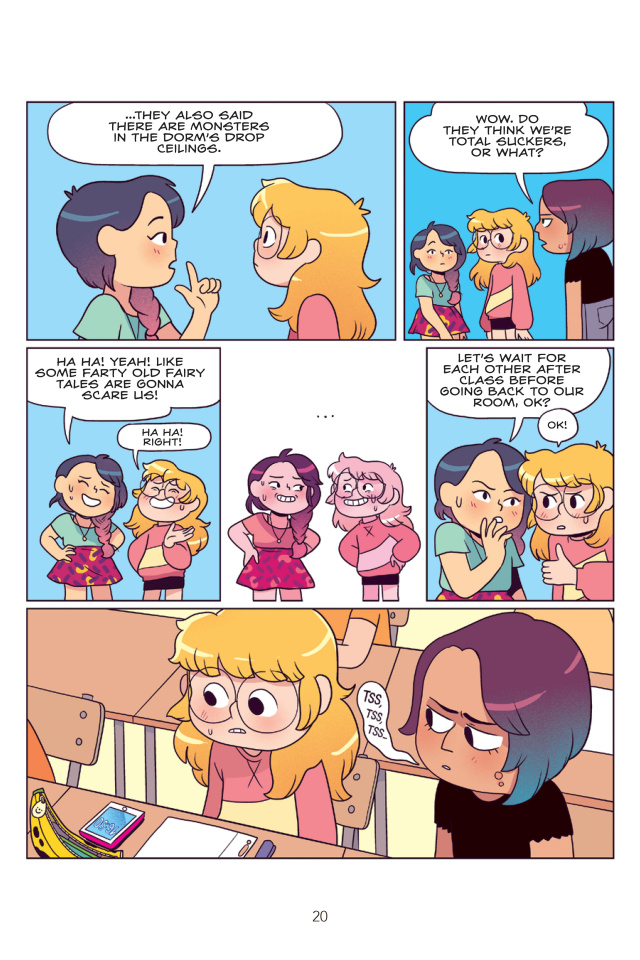 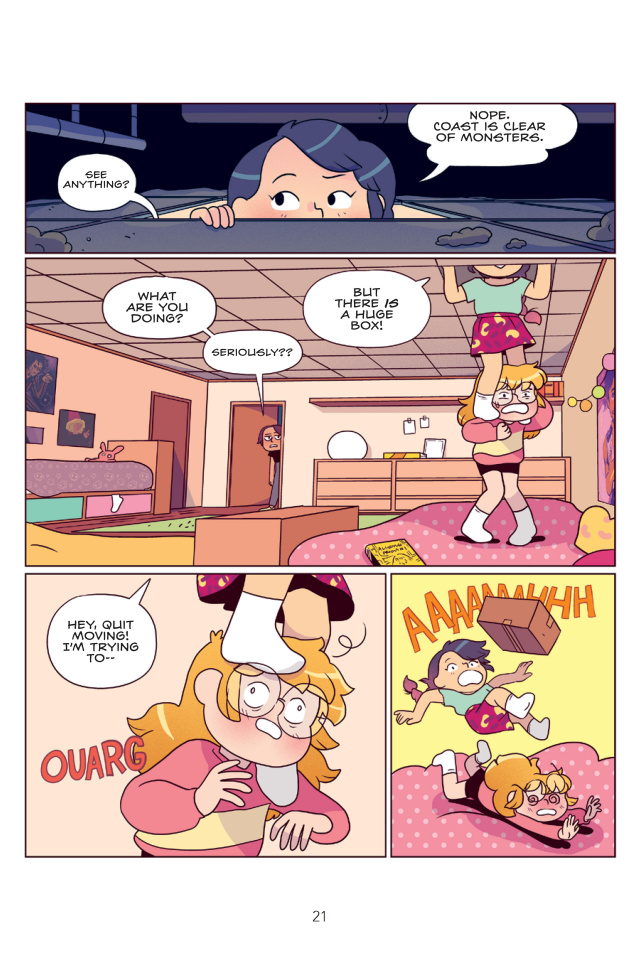 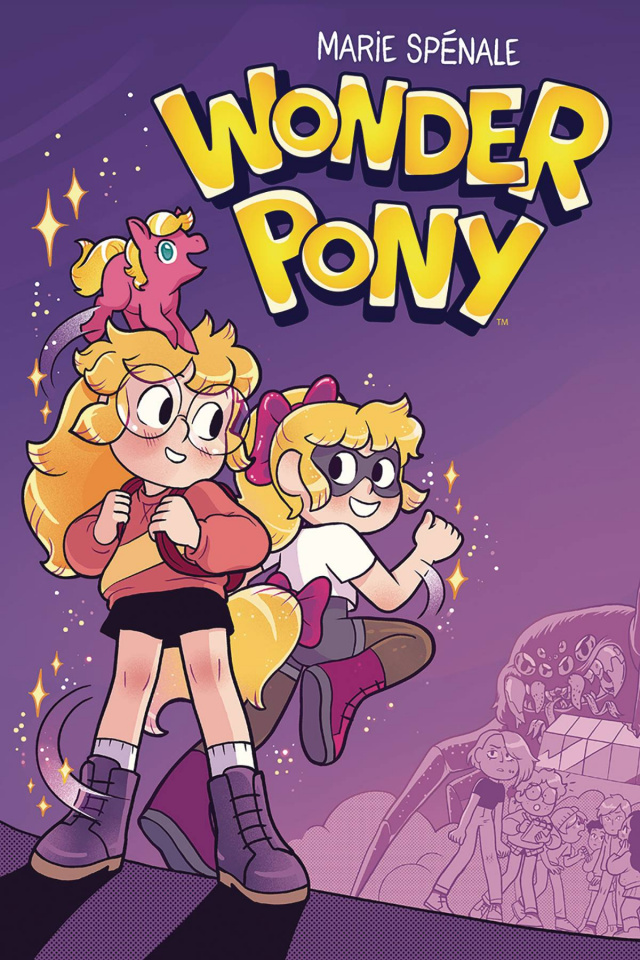